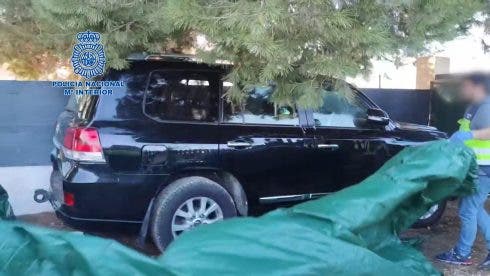 POLICE have busted an Alicante Province gang that exported stolen cars to France following two-and-a-half years of investigations. 15 people have been arrested in a pain-staking three-phase operation with 17 vehicles recovered. Vehicles were not returned after being acquired through rental or long-term lease contracts, or were simply stolen from car parks. Bogus identities were […]