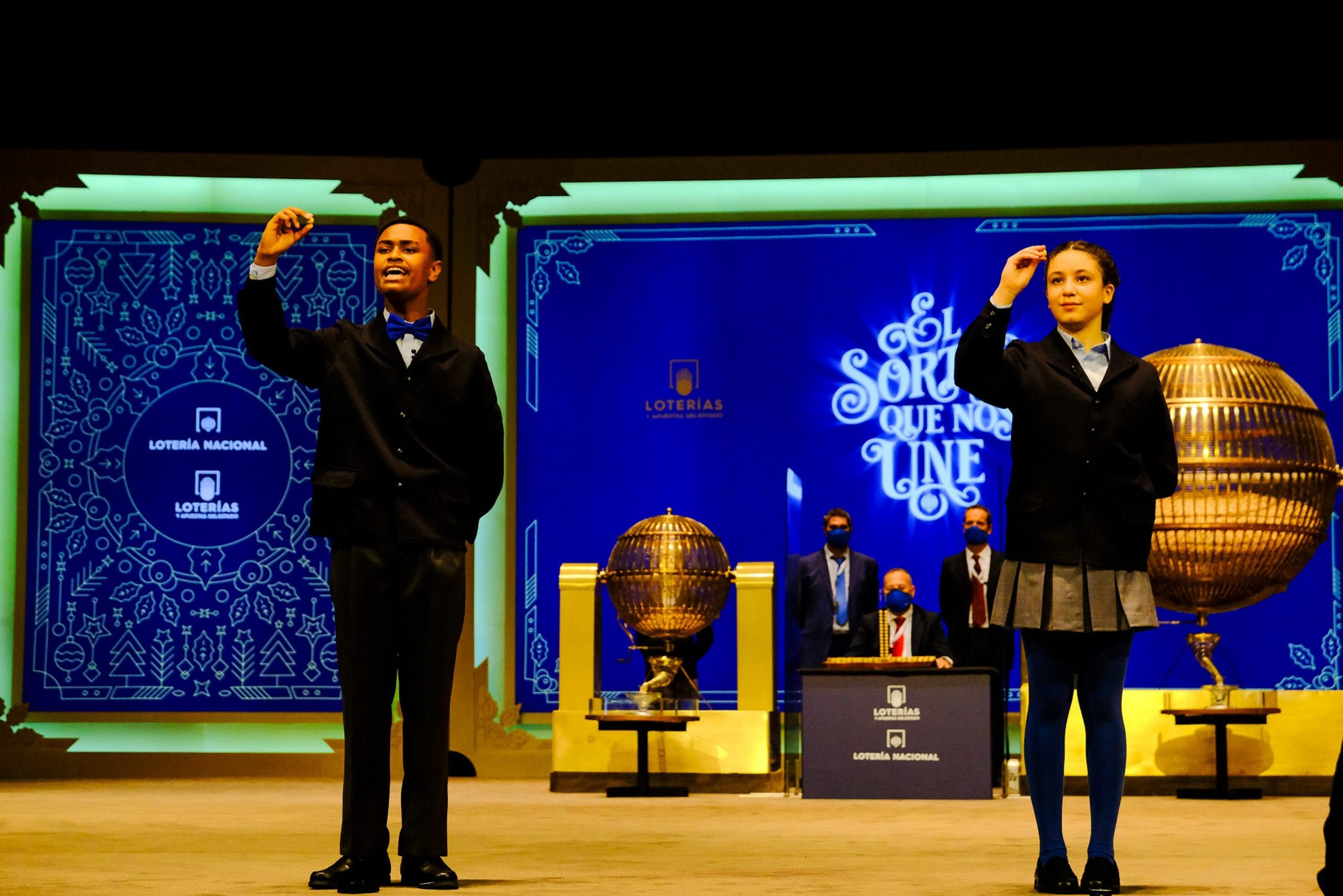 SPAIN will be holding its breath on Thursday morning as numbers are drawn for the festive lottery El Gordo(the Fat One).

It started in Cadiz in 1812 as a way of funding Spanish troops fighting Napoleon’s army.

During the Civil War the draw was held in Valencia after the Republicans were forced to relocate their capital from Madrid.

After the overthrow of the Republican government the lottery continued uninterrupted under the Franco regime.

Tickets for El Gordo are sold at official Lottery shops, as well as bars, restaurants, shops or online.

The draw takes place at the Teatro Real in Madrid and will be screened live on TVE1.

At 9.00 am children from a Madrid school start singing out the five-digit numbers for 1,807 prizes in a mammoth session that takes up to four hours.

El Gordo attracts a big flurry of interest with an estimated 70% of people aged 18 and over buying a ticket.

One of its major appeals is that a ticket-holder has a one in 100,000 chance of winning something compared to remote chance of netting a single jackpot in Euromillions draws.

In Spain hundreds of people can each win the maximum €400,000 El Gordo prize.

The ticketing system works as follows:

When a 5-digit number is named as the winner of El Gordo, this means that each billete is awarded €4 million.

Because there could be hundreds of billetes with the same winning 5-digit number, Spain’s state owned Loterías y Apuestas del Estado sets aside €720 million to pay up to 172 billetes their €4 million each.

The nature of El Gordo means that members of the same family, community, workplace, sports team, association, bars, shops and restaurants often buy décimos of the same 5-digit number and so each win €400,000.