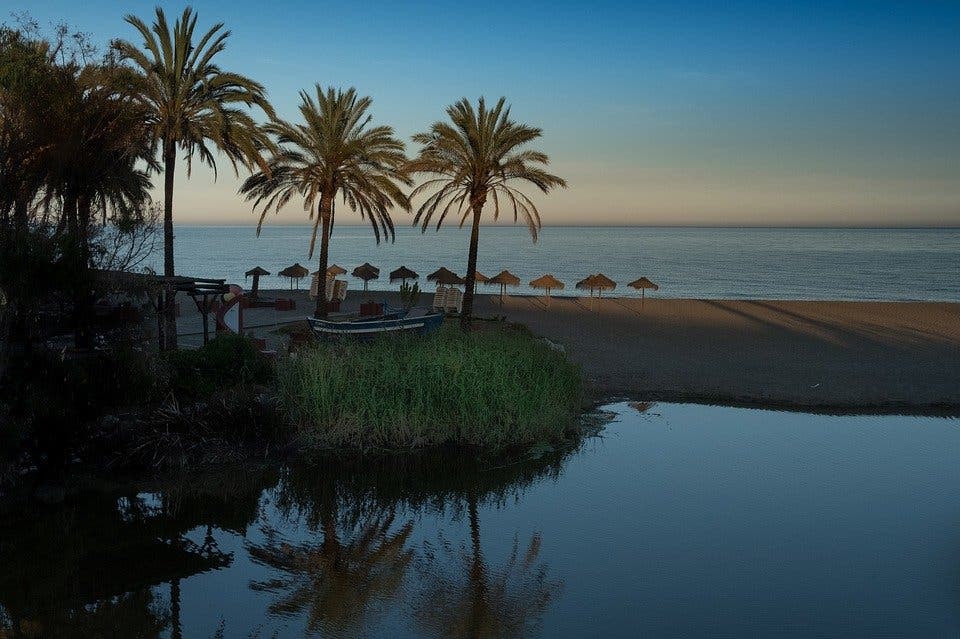 THE Andalucian High Court (TSJA), has supported the Junta’s request to impose a 7 day lockdown from 2am to 7am, in the two holiday hotspot towns of Marbella and Estepona.

The measure came into effect at 2am last Saturday.

The TSJA has ruled that the enforced curfew is ‘suitable’ and ‘necessary’ in order to protect the population from the recent spike in COVID-19 cases in the area, with both municipalities having exceeded the set out barrier of 1,000 infections per 100,000 inhabitants in the last 14 days.

The court holds that the measure is ‘proportinate’ to the restriction on the fundamental right to personal freedom given that the current hospital pressure of ICU beds occupation in both towns is 100%.

Furthermore, the court considers that “the restriction of mobility during the five hours of the morning does not impede the exercise of other individual rights, being instead beneficial for the control and lower contagion of the disease.”

Marbella town mayor Angeles Muñoz considers that the infection rates in Marbella and Estepona, currently standing at 1,010.6 and 1,008.1 cases per 100,000 inhabitants in the last fourteen days respectively, have been calculated without taking into account the real population in the municipalities in the summer, which often quadruples due to the influx of tourists to the area.

Despite stating that there are several factors, such as the floating population, which indicate that, in fact, Marbella is not seeing a spike in infections, Muñoz has called on the community to obey the court ruling.

“We have to adopt the measure and therefore I ask the general public to accept it.” she said.

“This means there will be no movement in the streets, except for workers who can prove their working hours, emergency and essential services,” Muñoz added.