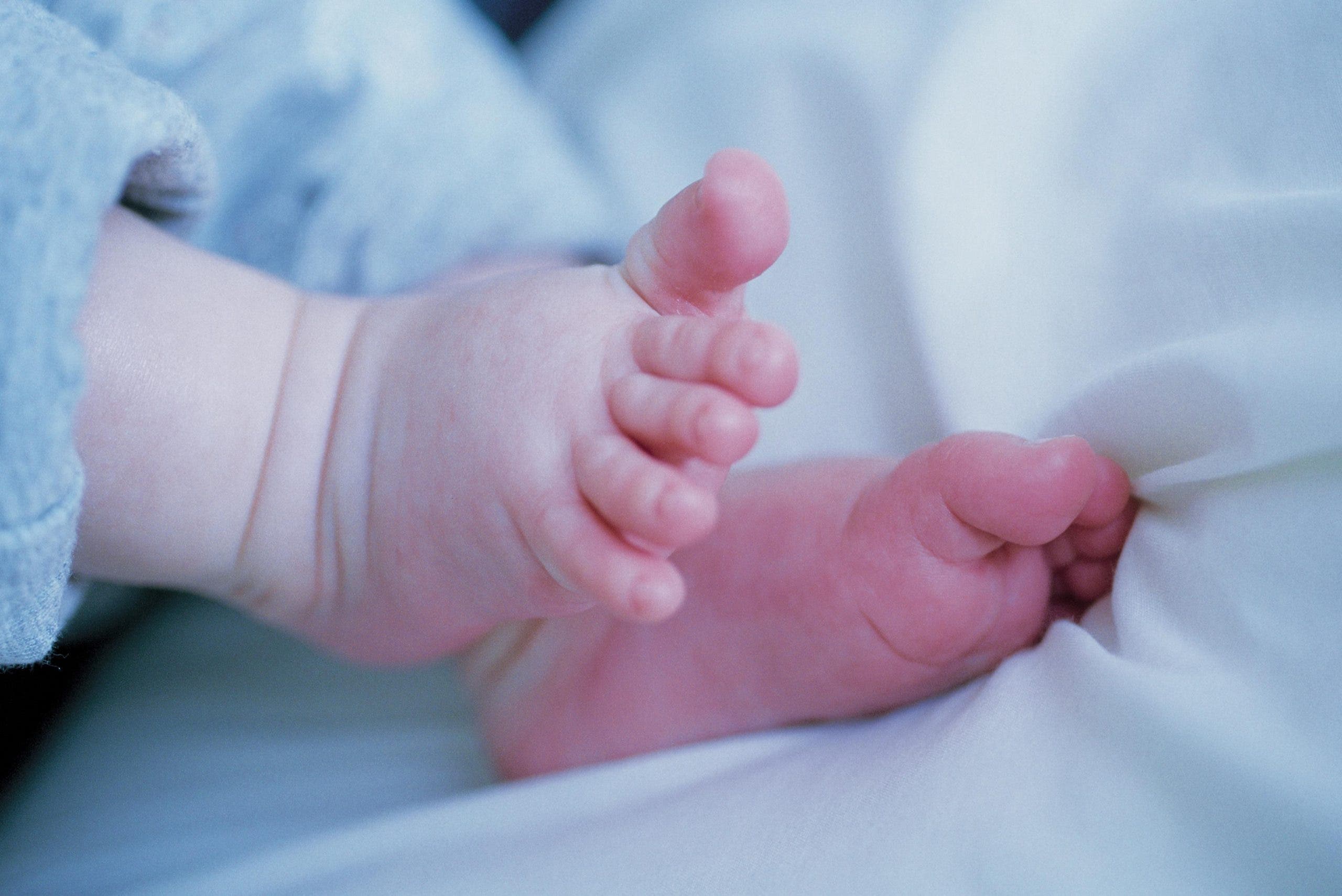 ALICANTE Province’s birth rate has dropped to levels not seen since the years after the Spanish Civil War.

Figures from the National Institute of Statistics(INE) suggest that 2021 will produce the lowest number of new babies since the 1940’s.

The first seven months of the year have shown a 4.56% fall in births compared to the same period last year.

The INE have reported 7,306 new babies up to the end of July.

Indications suggest that the rest of 2021 will continue to see an even larger fall in the birth rate.

The downturn started last December, nine months after State of Alarm restrictions were imposed to reduce the spread of COVID-19.

Early suggestions that extra home time might be accompanied by a ‘baby boom’ have proved not to be the case.

Concerns over the economy and job prospects have acted as a block on births.

The INE says that the last significant birth rate fall was in the wake of the 2009 economic crisis.

The situation extends across the whole of Spain.

Just over 191,000 births were recorded between January and July- the lowest total since national figures started to be collated in 1941.