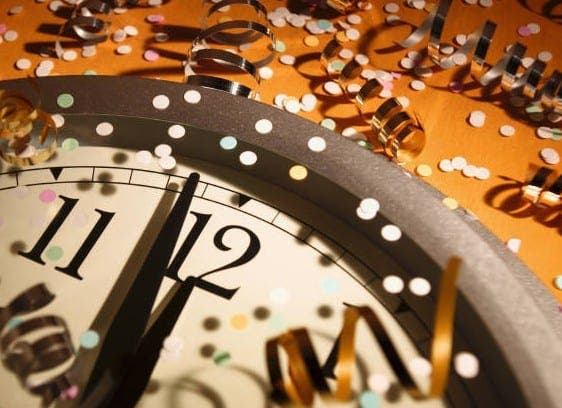 THE Omicron variant’s continued spread around Spain has marked this year’s Christmas holidays, with Andalucia facing New Year’s Eve at a very high risk level as the incidence rate continues to soar.

However, despite an incidence rate of 11.016,7 per 100000 inhabitants, the Junta has not not announced tougher restrictions to be put in place before the ‘campanas’, although it has called for the territorial committees and the Committee of Experts to meet next week, on Monday 3 and Tuesday 4 January respectively, to ‘make some decisions’ in view of the increase in infections caused by the Omicron variant.

According to Junta chief, “restrictions such as those in Catalunya are not on the table, nor are curfews or measures as harsh as in other autonomous communities.”

So, with a New Year’s Eve without specific restrictions on capacity, curfew or movement, the Junta has called for common sense to be applied, highlighting the following recommendations:

Until January 15, the so-called ‘Covid passport’ or proof of a negative coronavirus test, will be obligatory for entry to hospitality and nightlife venues, as well as access to hospitals and care homes.