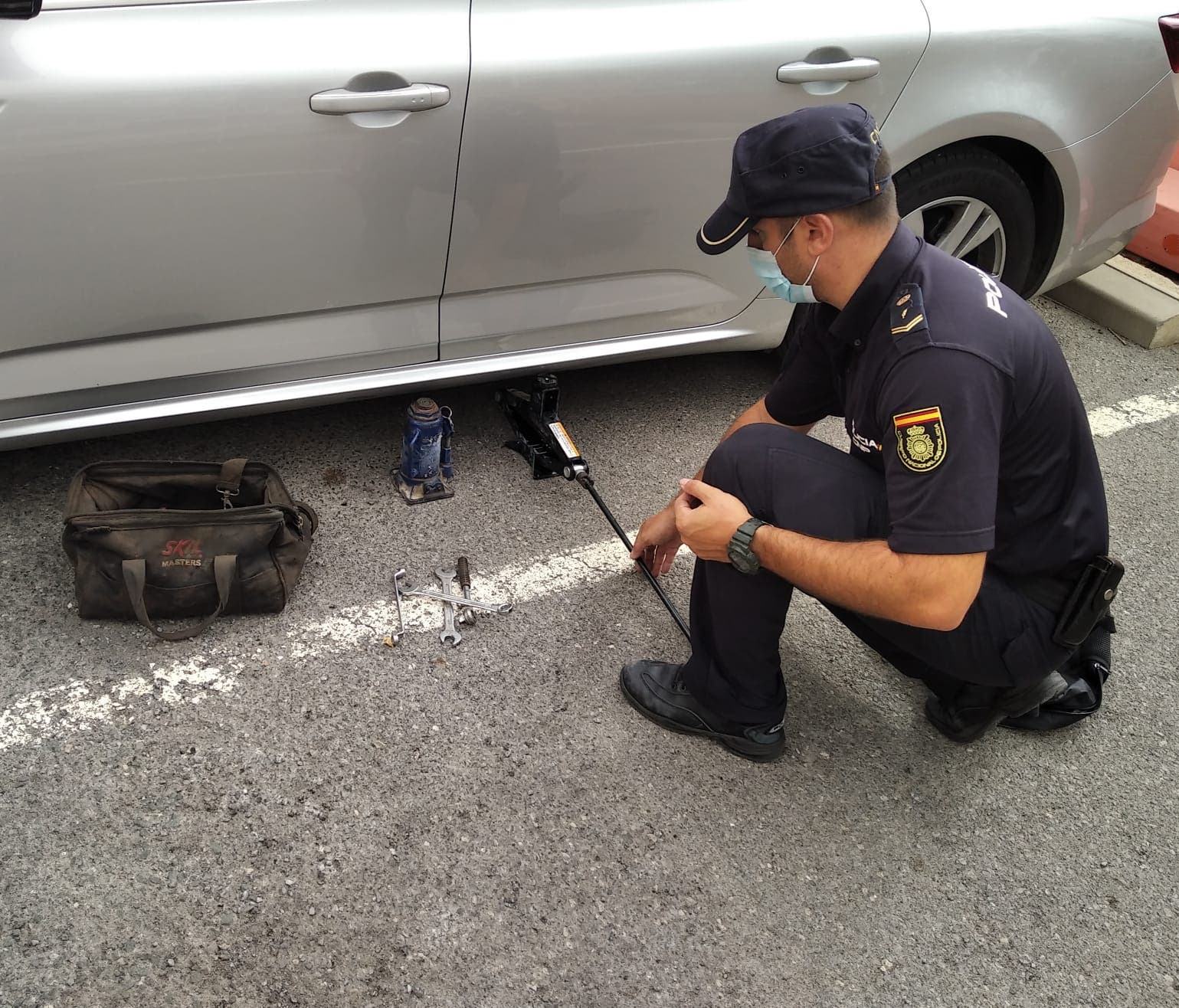 THIEVES stole catalytic converters worth over €16,000 from 40 parked cars in Elche.

Three people, including a child, have been arrested by the Policia Nacional.

On one occasion the trio broke into Elche’s municipal compound and took over 30 converters.

The units are made from metals like platinum, rhodium, and palladium that have been sky-rocketing in value.

Platinum fetches a higher price than gold and converter thefts have been on the rise in recent months across Spain and in other countries.

Police caught the crooks after a complaint that several people were putting jacks under cars parked on an Elche street.

Officers spotted two people in a car that was parallel to a vehicle that was been robbed.

The parallel position was all about hiding what their colleague was getting up to underneath the ‘targeted’ car.

The trio were arrested and officers spotted two cars that had already been ‘jacked-up’ ready for their converters to be removed.

Inquiries confirmed that the detainees were also behind the municipal compound break-in as well as similar robberies around Spain.

The Policia Nacional has not ruled out further arrests as inquiries continue.