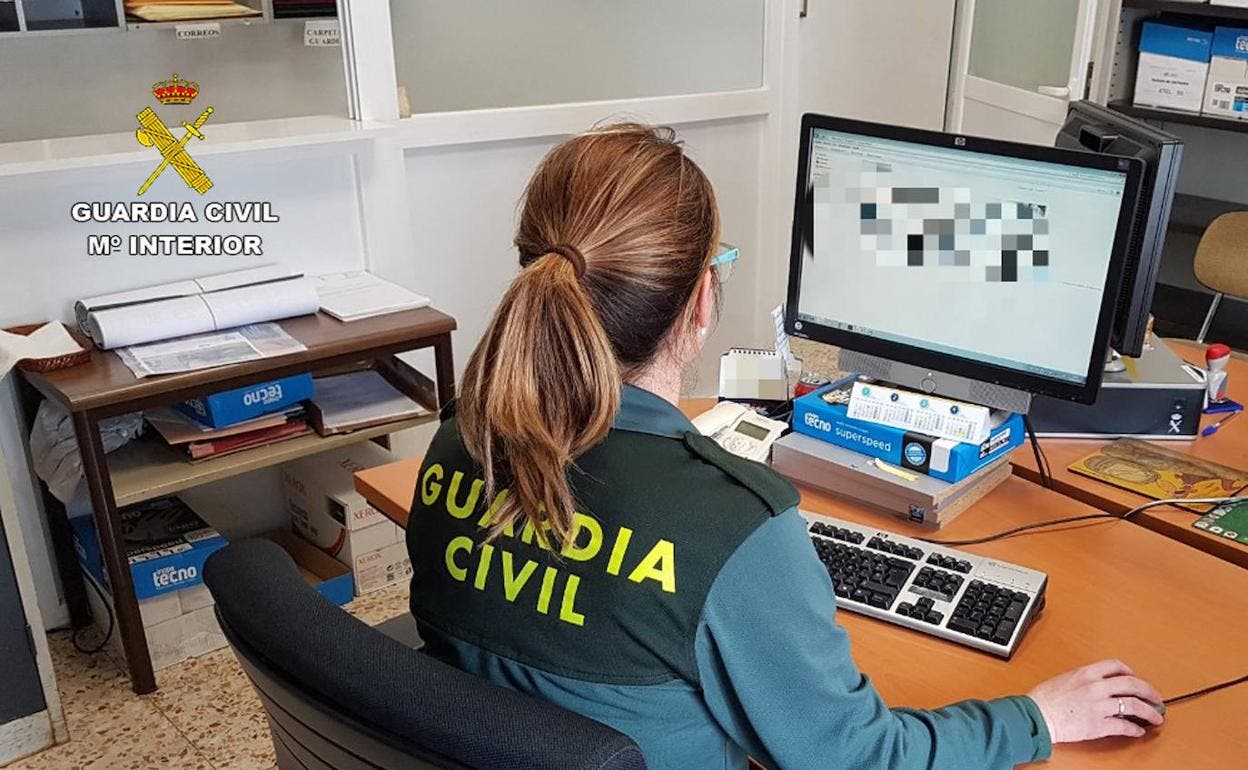 TWO fraudsters have been arrested by the Guardia Civil for selling second-hand cars online which were never delivered to customers.

The probe was launched in the Murcia region after complaints last November from Santomera and Totana residents over not receiving cars they had paid for.

Two women from Pontevedra and Teruel have been charged with 34 counts of fraud that netted them over €40,000.

Most of their money was made by taking €500 deposits to secure a purchase.

Some buyers even paid the full amount upfront.

The Guardia Civil’s Operation Licadol remains active as they believe many more people were conned into transferring money.

The women, 35 and 36, used a series of online portals to advertise vehicles at low prices.

They stole the identities of real people to open up bank accounts which were used as transfer points for the unsuspecting car buyers.

Guardia cybercrime specialists tracked down the offenders who were taken to court in Murcia.