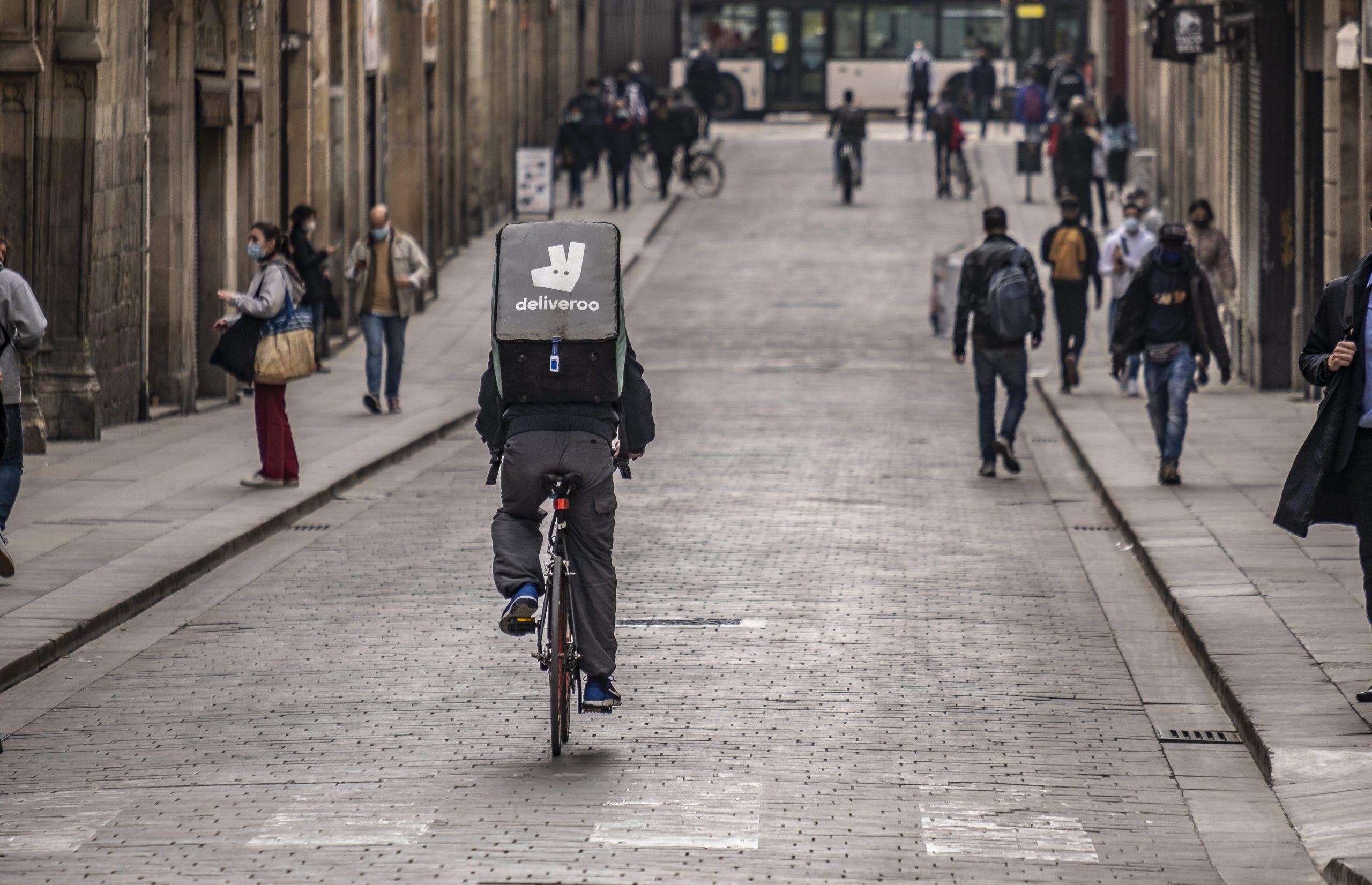 HOME food delivery company Deliveroo is set to close down in Spain.

The news comes two months after Spain passed a new law forcing delivery companies to classify their riders as employees.

Deliveroo and other firms have a mid-August deadline to hire riders who are currently working as freelances.

The UK-based company made no mention of that in a statement but app-based businesses had previously said the new rules threaten their viability.

Deliveroo said it would ‘consult’ on pulling out due to uncertainty over future profits and the need to make high levels of investment.

Spain has proved to be tough market to crack for Deliveroo with stiff competition from the likes of Glovo and Just Eat.

The company shut down its German arm in 2019 for similar reasons.

The Deliveroo statement said: “The company has determined that achieving and sustaining a top-tier market position in Spain would require a disproportionate level of investment with highly uncertain long-term potential returns that could impact the economic viability of the market for the company,”

Deliveroo said that its exit from Spain would be subject to a full consultation with employees and riders, which would start in September.

The firm’s chief international business officer, Hadi Moussa, said: “The decision to propose ending our operations in Spain is not one we have taken lightly.”

“We want to thank all of the restaurants who work with Deliveroo in Spain, as well as our fantastic customers”, added Moussa.

“Particular thanks goes to the thousands of brilliant, hard-working riders who chose to work with Deliveroo, as well as our talented and committed employees, who will be supported throughout the consultation period.”

That period is expect to last four weeks.

GLOVO IN SPAIN GETS HACKED ON THE ‘DARK WEB’