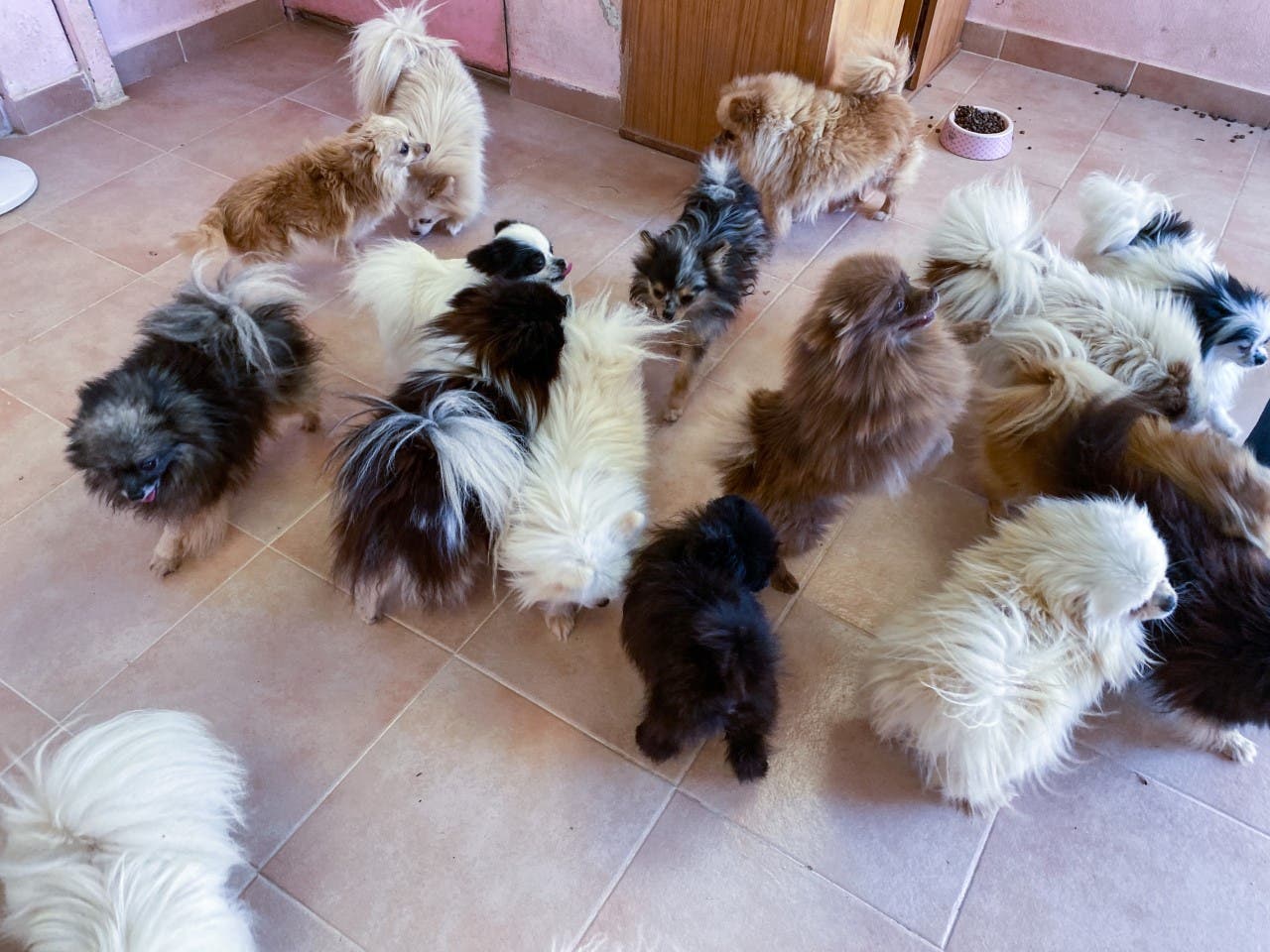 The unregistered breeder had been running his business for several years out of an Elche area farm in breach of regulations.

A joint Elche Policia Local and council animal welfare department probe tracked down the location of the clandestine breeding operation after intercepting the sale of a puppy for €1,200.

Officers and officials visited the farm and discovered the dogs split into different sections according to age, sex, and breed.

The owner lacked five key licences and faces a range of penalties.

These include fines of up to €18,000 as well as being stopped from owning an animal for up to ten years.

No further details were released about the man or what has happened to the puppies, who have presumably been taken into care.