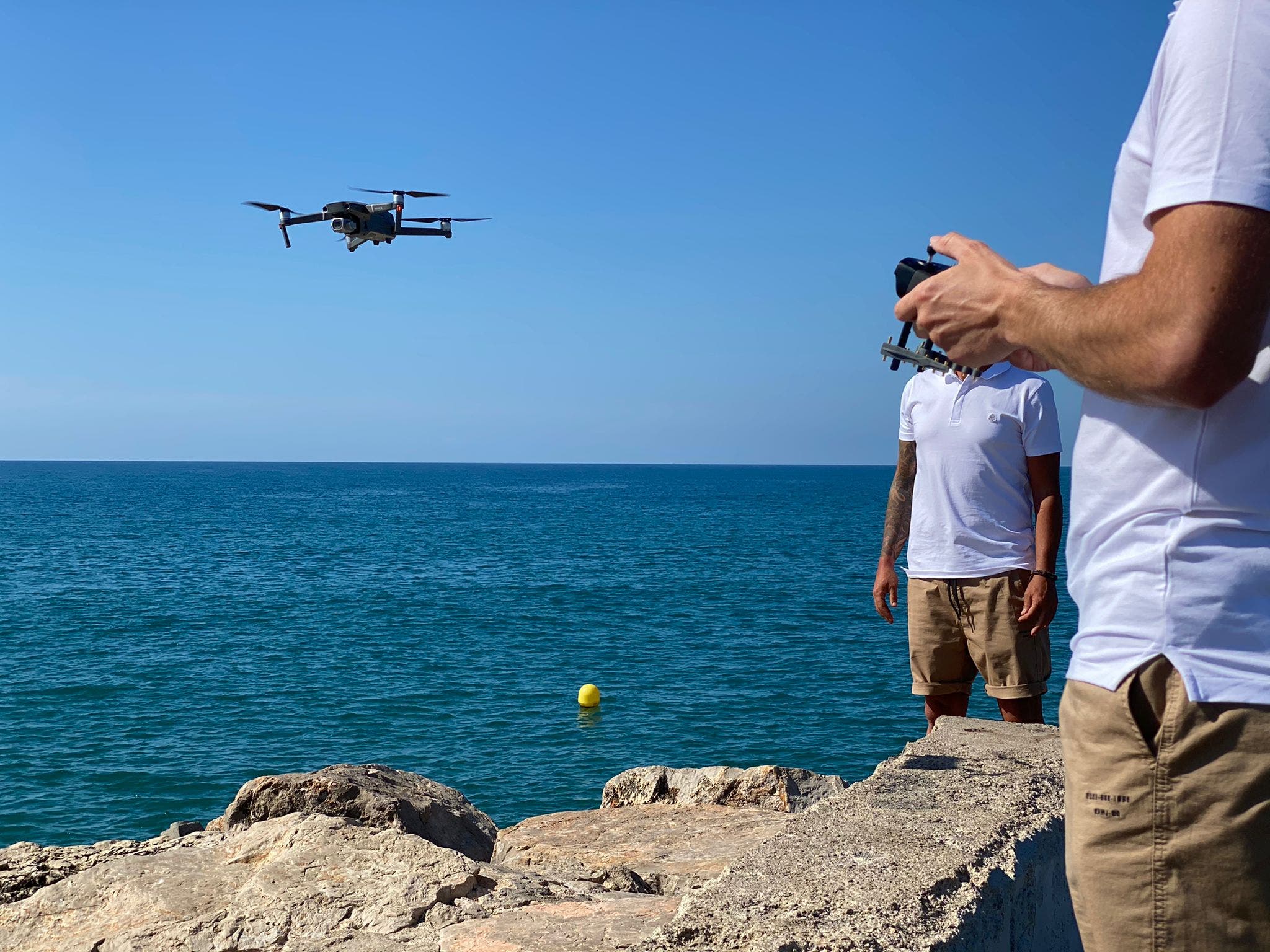 As crowds head to the beach to escape the summer sun, authorities in the northeastern Spanish region of Catalunya are trialling the use of drones to monitor crowds to curb mounting Covid-19 cases.

The pilot project will operate until August 22 in the town of Sitges and should allow authorities to react faster if beaches become overcrowded.

The drones can take photographs which then are passed through software which calculates if there are too many people on the beach.

“This technology gives us the tools to improve the management of the beaches, as much for tourists as for citizens of Sitges,” said Guillermo Escola, town councillor with responsibility for beaches, in a statement.

If beaches are overcrowded the drones can pass this information to beach monitors who can ensure people are maintaining social distancing, Escola said.

“If people don’t take notice, then we send in the police,” he added.

The town hall said the project would adhere to all data-protection laws and ensure any images captured of people would remain anonymous, but some local residents harbour concerns.

Drones are not new in Spain as police in Madrid already have those equipped with spotlights and loudspeakers to locate and break up outdoor parties.

Spurred on by the highly contagious Delta and Beta variants and a sharp increase in socialising among young people, Spain’s COVID-19 incidence rose sharply since June.

Regional authorities in Catalunya, which has Spain’s highest 14-day infection rate of 1,216 cases per 100,000 people, more than double the national average, have imposed curfews on 158 towns in the region.