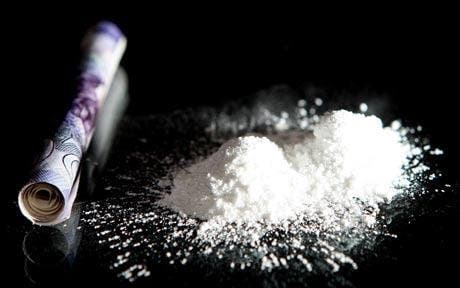 A DRUG trafficking gang based in Malaga has been dismantled by the National Police.

A total of five arrests were made following an anonymous tip-off through the policia.es website.

The information led to the agents uncovering a house in the west of Malaga that they alleged was used as a point of sale for narcotic substances.

After gaining a warrant cops raided the property and seized cocaine, heroin and €2020 in cash.

Those arrested were placed at the disposal of the Investigating Court number 11 of Malaga, who ordered the imprisonment of two of the defendants.

The National Police has a telephone line 900 10 50 90 and an e-mail address info@policia.es for people to anonymously report such crimes.