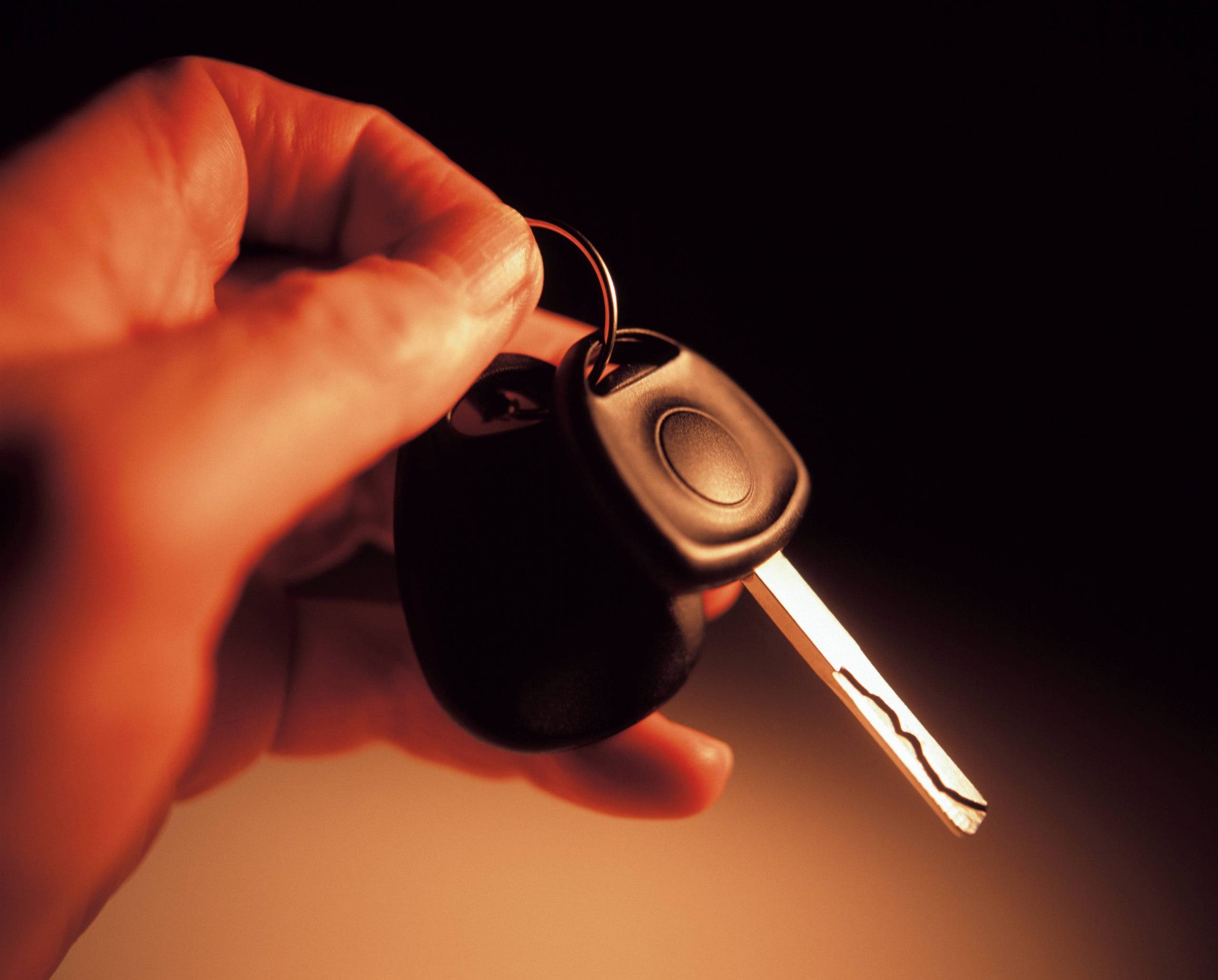 A Dutch tourist died in a Barcelona hospital on Friday morning (August 6) after a car key got stuck in his throat.

The 37-year man was on holiday with his family.

They were staying in accommodation close to the store in the Sarria district of the Catalunya capital.

He entered the supermarket on Avenida Riera de Cassoles last night at around 10.15 pm.

Police said that he was in an agitated state and causing arguments.

Shop staff and police officers intervened to restrain him and he lost consciousness.

Paramedics arrived and managed to get the man to cough out a car key that was stuck in his throat.

His condition was stabilised and he was taken to Sant Pau hospital but died four hours later.

Barcelona council social services and the Dutch consulate are offering support to his family.

The Mossos d’Esquadra are investigating what happened and why the tourist tried to swallow the key.