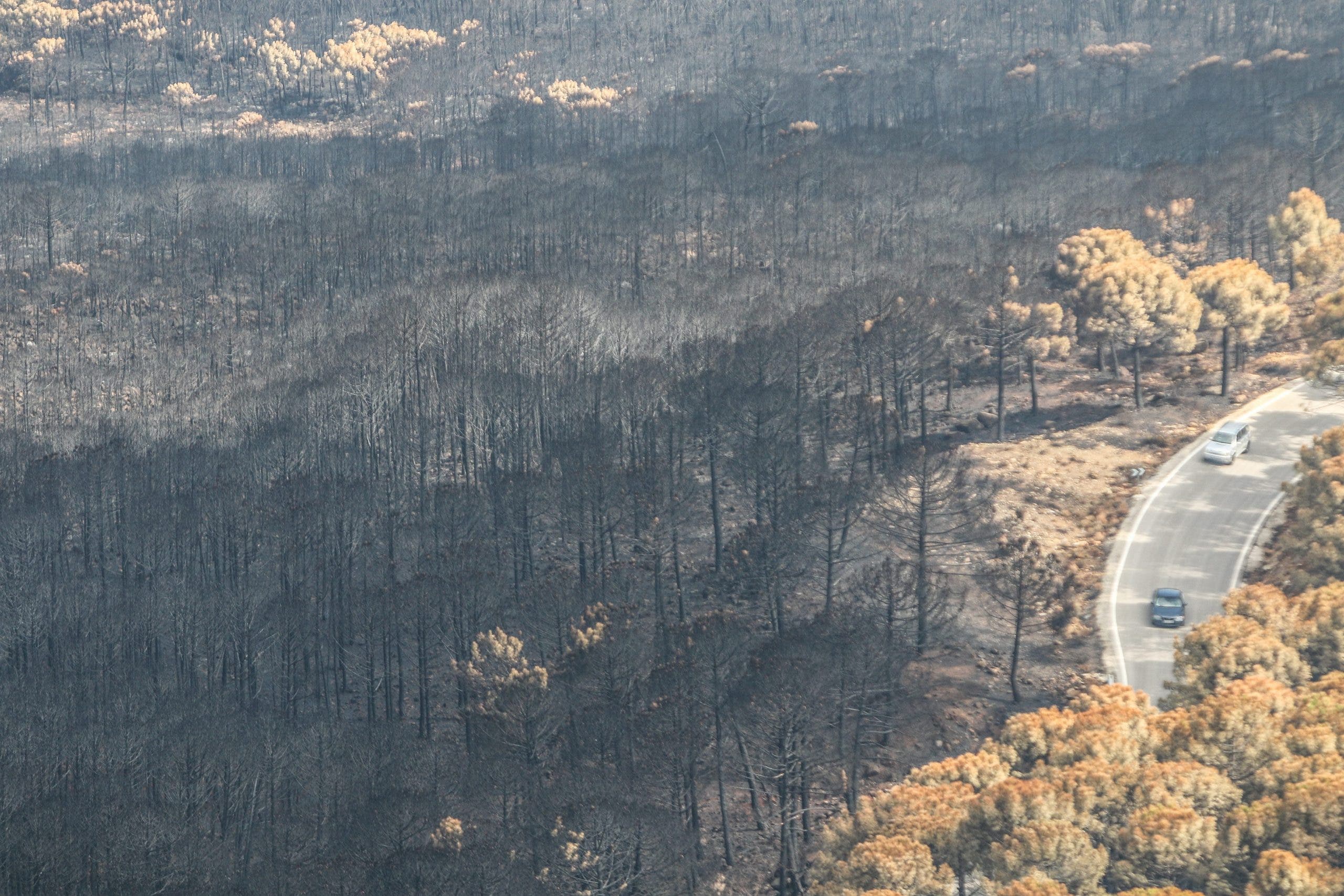 HUNDREDS joined a protest held in Estepona last weekend (November 27) to demand greater protection for the Sierra Bermeja in the wake of a devastating wildfire in September.

Led by Ecologists in Action and with the support of 46 non-profit organisations, a demonstration was held to call for authorities to award the delicate biosphere ‘national park’ status.

The fire, which was started deliberately on September 8 and blazed for six days before being brought under control, claimed the life of a firefighter and ravaged close to 10,000 hectares of forest.

It also destroyed some 3,000 of the rare Abies Pinsapos pine trees which grow in only three areas of southern Spain.

Campaigners want the area to be declared a National Park which brings with it the maximum environmental protection and resources for forest management, in the hope that this would reduce the risk of wildfires.

Speaking at the demonstration last Saturday, Joaquin Araujo of Ecologistas in Accion explained that the Sierra Bermeja and Genal Valley had for decades been exploited for their resources.

“They have been drained of water to supply insatiable tropical crops, for golf courses which are entirely unsuitable in our climate, for swimming pools and lush private gardens in super luxury estates designed for the discreet enjoyment of billionaires.”

But he said it was time to recognise the unique character of the mountain range which is home to 37 species endemic to the area. “What we need are the regulations and the budget required to effectively protect this territory, and that will only come with National Park status.”

also garnered more than 75,000 signatures in a change.org campaign.