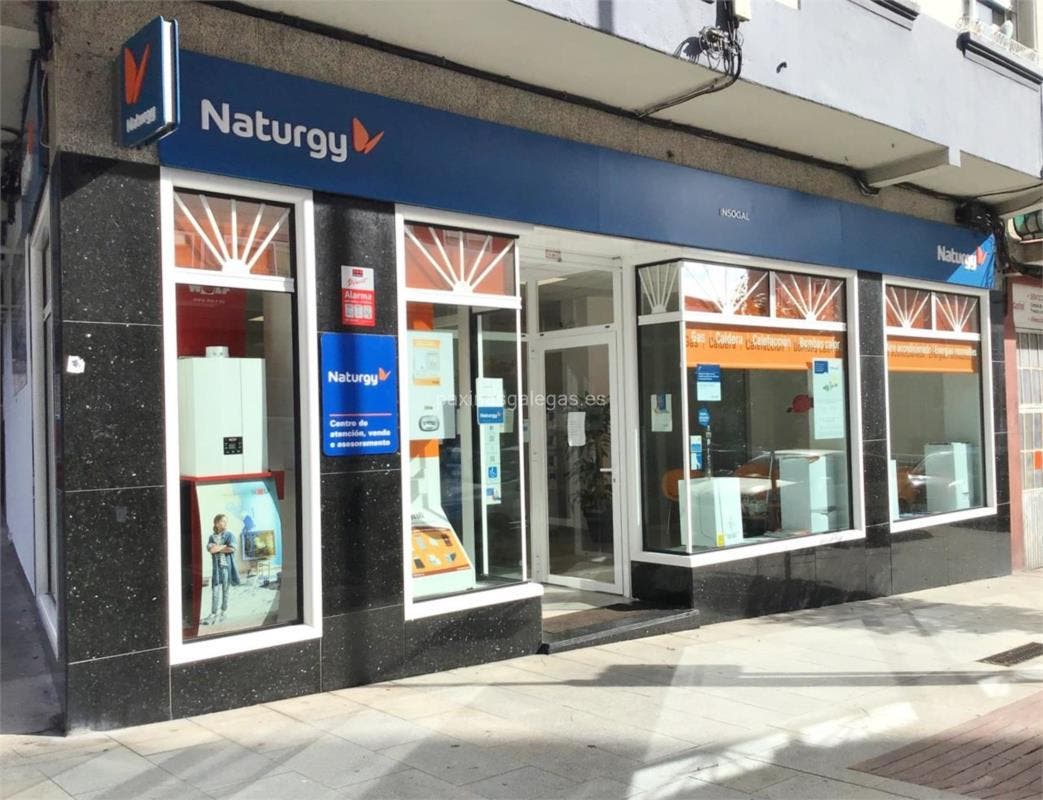 A man attacked an electricity office in the Galicia area of northern Spain after receiving a high bill.

Wholesale electricity prices have reached record levels over the summer with rates treble to what they were a year ago.

He smashed a number of windows by hurling stones at them.

A Vigo police patrol arrested the man at the scene.

He told them that he launched the attack because ‘he was very angry because he had received a very high electricity bill’.

He added that his anger had been building up from the previous day and that he could ‘no longer contain himself’.

The Spanish government has introduced temporary reductions on fixed elements of bills like IVA to reduce the impact of price hikes.