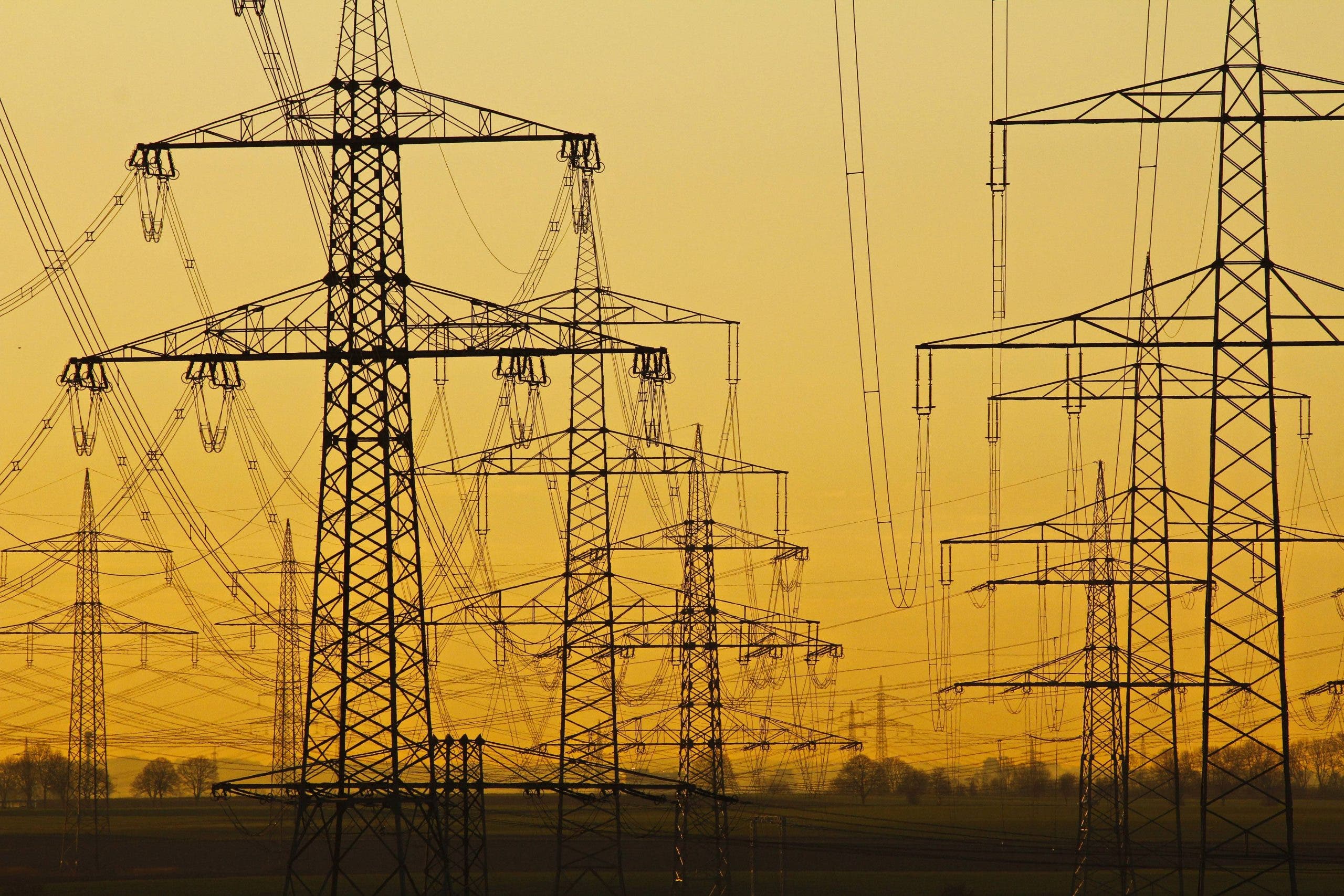 The news comes as three small political parties in Congress- Mas Pais, Compromis, and Nuevas Canarias have demanded a commission of inquiry to investigate the price hikes and future strategy.

It means that the average electricity price is almost treble the August 2020 figure.

Consumer association Facua says that domestic bills for the first two weeks of this month are 43.7% higher than a year ago.

Mas Pais deputy, Ines Sabanes said: “We can’t resolve this crisis without doing something about the scandalous profits of the large electricity companies.”

Spain’s competition regulator, the CNMC, is to investigate whether some domestic customers were ripped-off by the companies over new-look tariffs introduced earlier in the summer.