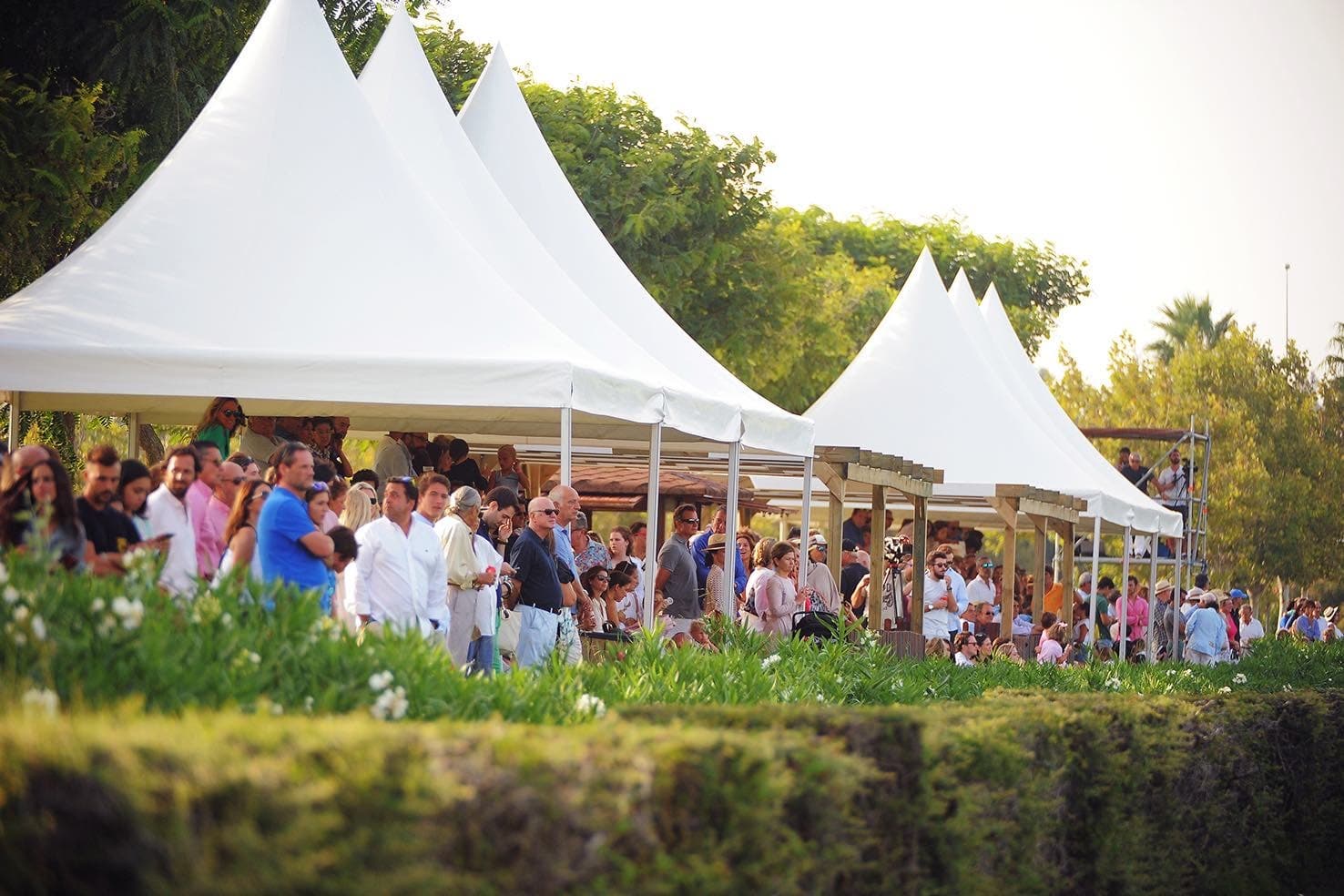 SPAIN and the UK are both guilty of serious class divides. And, as in Britain, splashing the cash in Spain isn’t always synonymous with good taste or manners.

Zara owner and retail giant Amancio Ortega is your prime example. Despite a net worth of 67 Billion USD, he has regularly been spotted driving a demure black Audi while dressed like anyone’s uncle in a blue shirt and sensible shoes.

Meanwhile, on the streets of Puerto Banus, boy racers hurtle round corners in luminous purple Tron Aventadors and bedazzled Lamborghinis. The appearance is gauche and it certainly isn’t ‘upper class’. The grinding gears and revving engines deafen passers by.

This is the way of the ‘pijo’. For simplification, think of them as types with ‘a fur coat no knickers’ philosophy. It’s all for show and while they may not earn a significant sum, they spend at a sensational rate.

Most days they can be found ordering countless bottles of champagne at a beach club blow out. They dance with their hands in the air, not out of elation but to avoid water damage to their fake timepiece.

In Britain, wealth manifests itself in a few choice items and behaviours.

These include, but are not limited to:

Being called anything but your actual name, even by your own mother

Similarly in Spain, there are tell tale signs that sort the pijos from the truly privileged.

Paella is strictly a lunchtime dish. The elite don’t roast themselves on the beach in the midday heat— that’s reserved for Brits abroad or office workers with the day off. Instead, they indulge in luxurious long lunches. Think a shaded chiringuito wrapped in a slouchy Ralph Lauren linen shirt. Large meals are exclusively for lunchtimes so don’t order paella at 9pm.

A glow from within. Despite spending seemingly all their time in the shade, the wealthy are deeply bronzed. They radiate the same golden hue as the Renaissance antiques in their coastal summer homes. This can only be achieved with the privilege that allows for summers that last from May to October. Not the same as the mahogany bronze you get from spending every day of your two week trip basted in Factor 4 tanning oil, sorry.

‘Cortijo’ countryside boltholes. The UK and Spain have this one in common. Whether a farm in Cordoba like Victoria Ortiz Martinez-Sagrera or a hillside hideaway in Sarria-Sant Gervasi, Barcelona, everyone needs a mountainside mansion to escape from the bustle of the weekday social scene. Must have horses.

Watersports. There’s a breed of lowkey pijo that melds the moneyed with the bohemian. Dubbed the ‘pijhippie’ they can be found in Tarifa in campervans or kitesurfing. Similar energy to ‘gap yah’ students from West London.

Bimba y Lola crossbody bags. We can’t explain this one. But they are on tabletops everywhere from Nobu to Restaurante El Paraguas. Costing €100 to €300, they don’t break the bank in the same way Dolce does. Yet, they have infiltrated the wardrobes of Millenials and old-money mujeres alike.

Winters in Baquiera Beret. The Courchevel of Spain, nestled in the Pyrenees at Lleida, with winding slopes and a Sisley spa. Hotel Val de Neu is the go-to accommodation for the cognoscenti. Bogner ski jackets are a must.