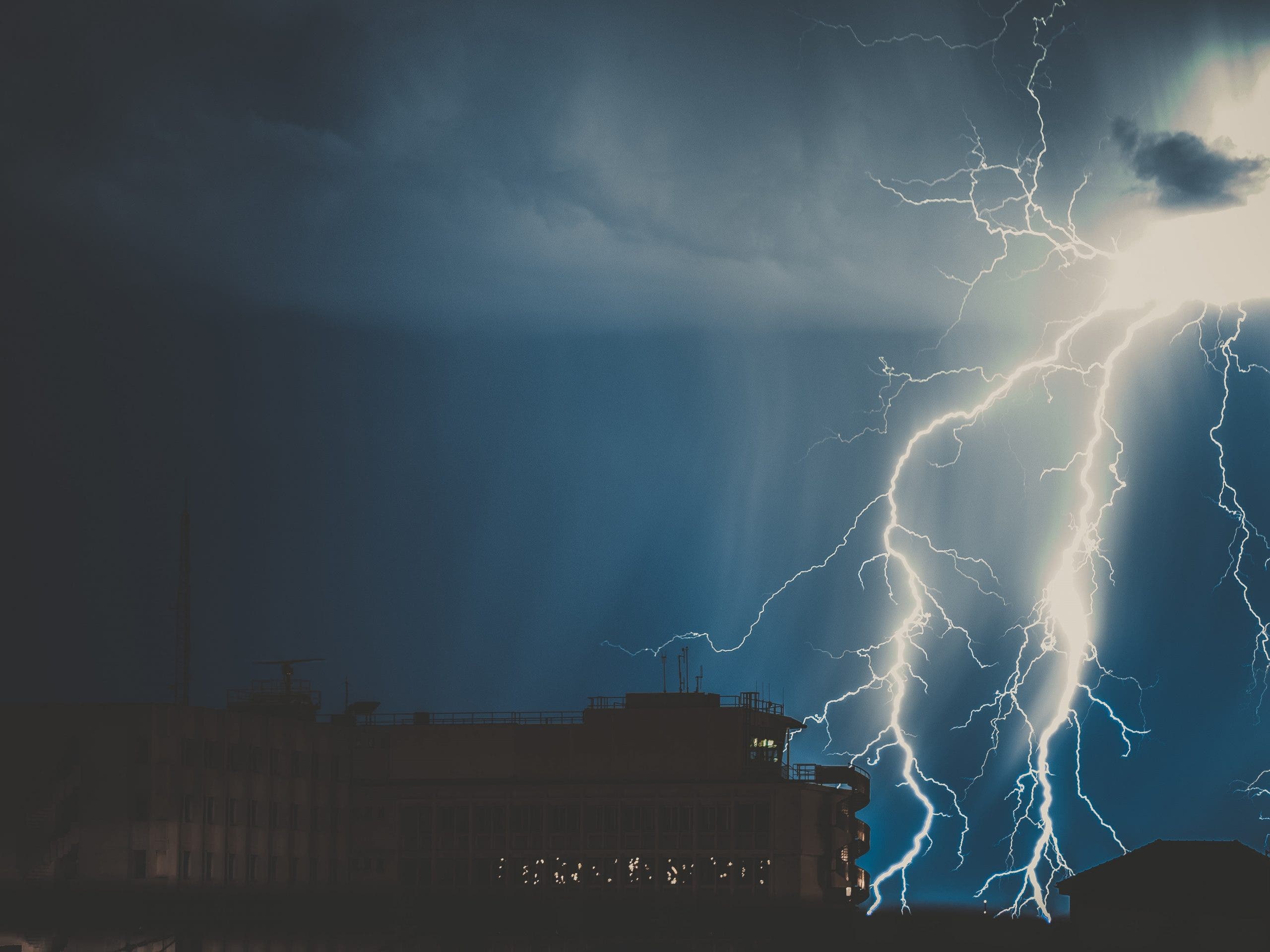 MUCH of south and central Spain has enjoyed an extended veranillo de San Miguel – balmy temperatures that last into September and October – but that is set to end this week as colder weather rolls in.

The tweet below shows the number of lightning strikes to hit Balearics Islands and Valencia region during storms on Friday morning.

Across the rest of Spain temperatures will continue to drop into the weekend although skies will remain clear and sunny in much of the peninsula except the northern coast and Galicia where it will be windy.

Some areas in the northern part of Spain will experience the first frost of the year.

While even those in southern Spain might have to swap their shorts for long trousers as the mercury dips below 20C.

Meanwhile on the Canary Island of La Palma where a volcano has been erupting since September 19, heavy rain is forecast triggering concerns about torrents of water that could form over the water-resistant lava.

Officials from the Canaries Volcano Risk Prevention Plan (Pevolca), which is overseeing the crisis, have advised residents to clean the ash off their rooftops to prevent it from mixing with the rain and creating a heavy buildup that could damage structures.