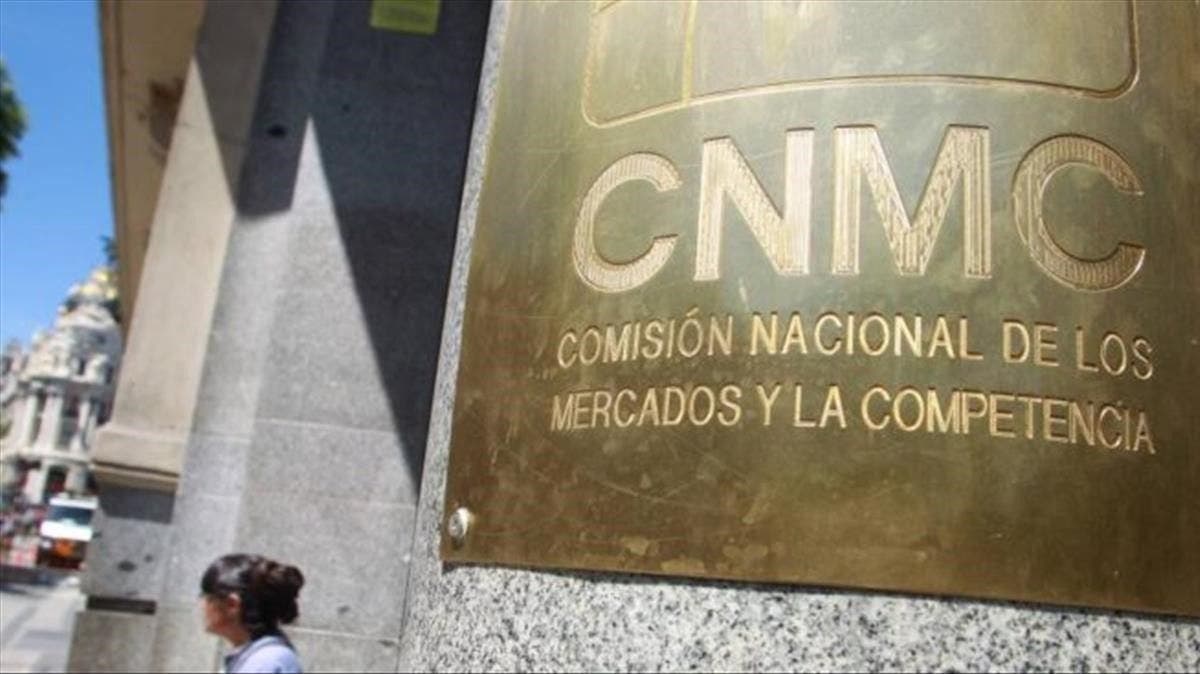 SPAIN’S anti-trust watchdog, the CNMC, says it has opened an investigation into various energy companies over possible anti-competitive practices.

The CNMC did not specify the names of the firms and what the alleged transgressions are.

In October, the body said it would probe the country’s four leading gas suppliers for not doing enough to get customers onto the lowest tariffs, but its not known whether this is what is being probed.

The watchdog said on Wednesday that it visited the headquarters of utility companies between November 28 and December 2.

The CNMC said the inspections were only a preliminary step in the process of investigating alleged anti-competitive practices and do not prejudge any outcome.

All of the information, including computer downloads, collected at the headquarters of the companies has yet to be analysed.

The CNMC added that until it opens disciplinary action- if applicable- all of the seized documentation is ‘purely confidential’.

Anti-competitive practices can lead to fines of up to 10% of the volume of total business of the infringing companies in the year immediately prior, the watchdog said in a statement.