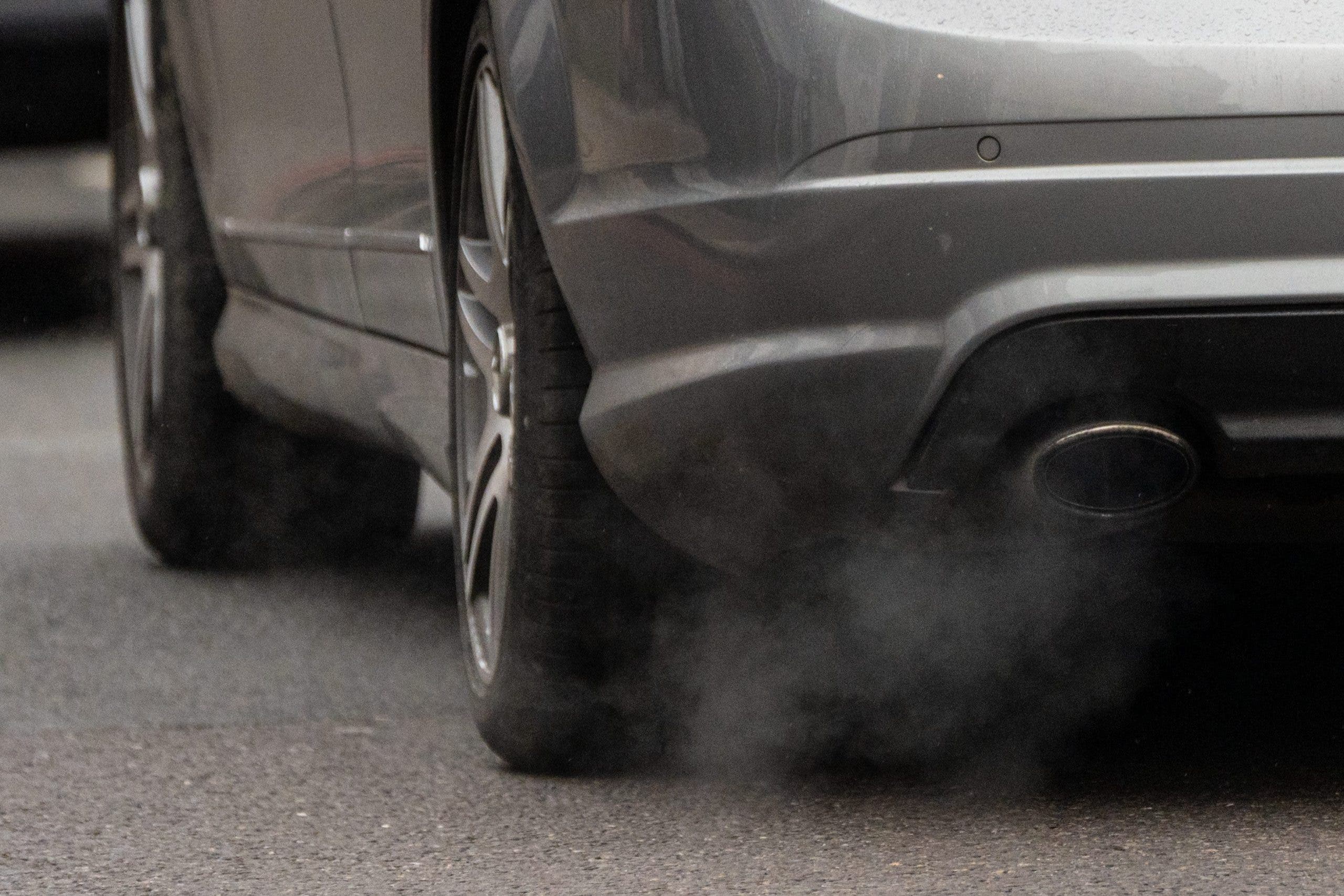 THE European Court of Justice(CJEU) says that Spain has breached air quality standards in the Barcelona and Madrid areas.

A court ruling published on Thursday says that EU annual safety limits covering exposure to nitrogen dioxide caused by vehicles have been repeatedly exceeded since 2010.

If nothing is done, the European Commission can take Spain back to the CJEU and ask for a fine, which was the case with a €78.8 million penalty over not purifying wastewater.

In 2008, the EU adopted its air quality directive which came into force two years later.

Annual transgressions in Barcelona and Madrid led Brussels to open a case against Spain in 2015, which was suspended in 2018 due to anti-pollution plans launched in the country’s two major cities.

Those included the introduction of low emission zones where access is restricted to the most polluting vehicles.

However, when Jose Luis Martinez-Almeida became Madrid mayor in 2019, he scrapped the zone proposal, prompting the European Commission to reactivate their action against Spain.

Though emission cutting initiatives are down to individual municipalities, the CJEU has to take action against the Spanish government as it cannot rule against local councils.

Thursday’s decision was based on pollution levels between 2010 and 2018.

A CJEU statement said: “Spain has not ensured that the air quality plans establish adequate measures so that the period of exceeding the limit for nitrogen dioxide levels is as short as possible.”

Spain’s law on Climate Change and Ecological Transition passed in May 2021 established that all municipalities with more than 50,000 inhabitants should have low emission zones ‘before 2023’.

That covers 149 cities in which just over 25 million people live- more than half of the country’s population.

But this move appears to be floundering dramatically.

Mayors are blaming the government for not yet approving and publishing the royal decree which has the rules to develop such zones.