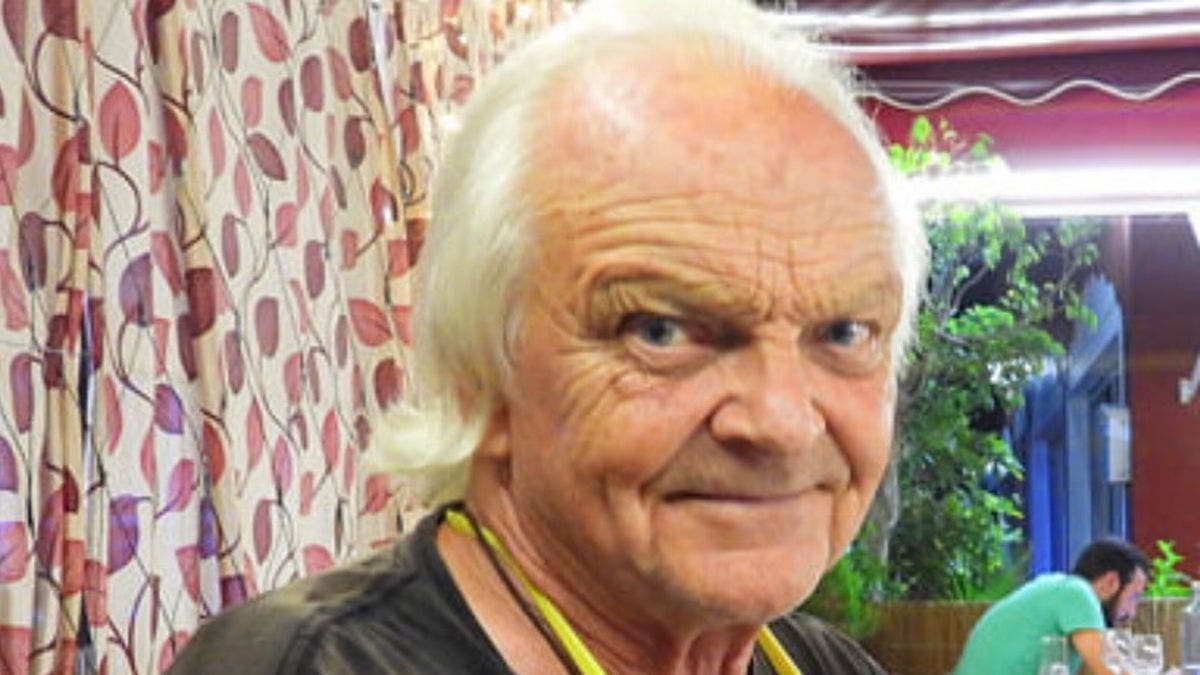 THE lifeless body of British expat singer Jonathan Pickford, has been discovered on a river bank in Almogia (Malaga), seven days after he went missing.

Police confirmed on Monday that his body had been found.

Pickford, better known as Pix, was a 70-year-old British musician based in the Axarquia town who played with ‘A Band Called O’.

He was reported missing after failing to return home after meeting friends for dinner in a local restaurant between Alcaucín and La Viñuela on Sunday August 29.

He was last seen by them getting into his Citröen Berlingo van with the intention of returning home.

A police search was launched the next day and four days later on Thursday, September 2, his van was located with his two dogs inside in the rural area of Las Moras, in Almogía.

It was reported that he had been seen by local residents in the same area, one of whom helped him after his vehicle became stuck in a ditch.

The area where he was last seen is a place with frequent carob thefts, and initially they thought he might be a thief.

But then they realised that he had obvious signs of drunkenness.

In the end, the worst fears were realised and the man was found dead near the river in Almogía.