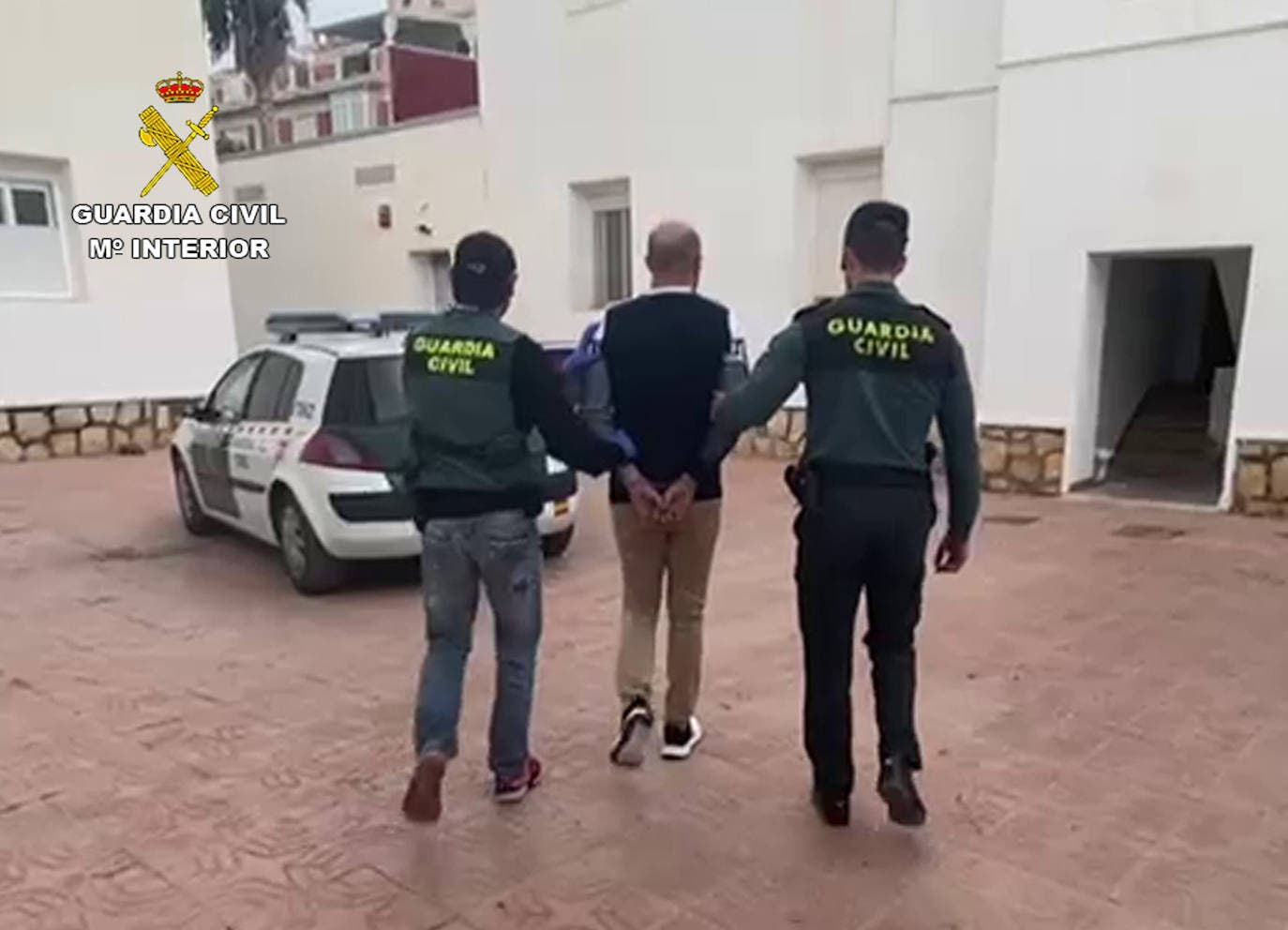 A bogus physiotherapist from Totana, Murcia, has been jailed after he was arrested for raping at least three women.

He was denied bail after a court appearance.

The 33-year-old man possessed fake documents showing he had the qualifications to practice as a physio and offer therapeutic massages.

His aim was to sexually assault women at his home, with one of his victims travelling from Altea in Alicante Province.

Investigations started in November after a woman was forced to have sex during a massage session and she reported the fake physio to the police.

Forensic examinations led the Guardia Civil to identify two other victims who were attacked last year but were too frightened to report the man.

A Guardia spokesperson said: “The suspect, allegedly, used various tricks that lured in his victims which included a ‘women-only’ room to generate a feeling of isolation where sexual desires could be played out.”

Inquiries are continuing to find more victims of the fake physio.