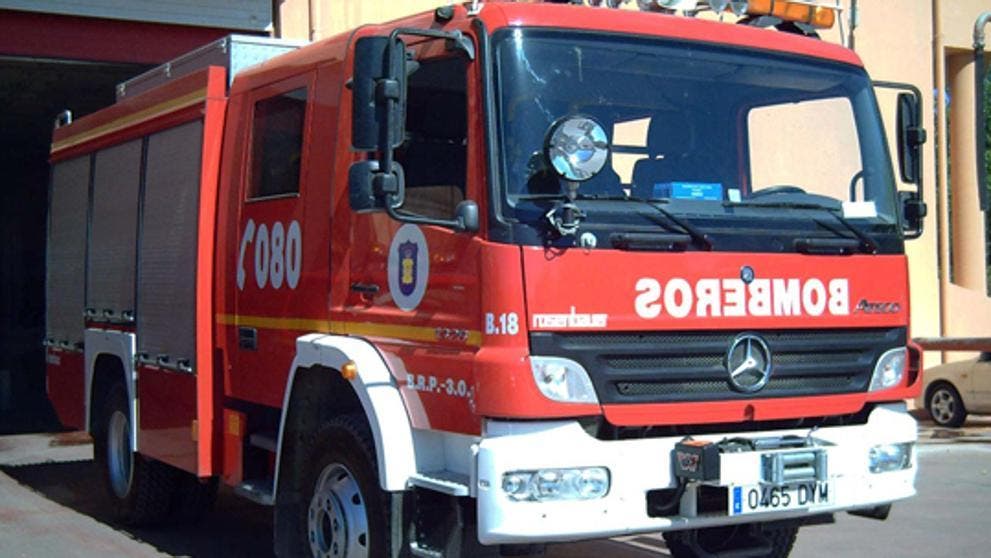 A BENALMADENA family are lucky to be alive after an electrical device sparked a huge fire which burned down part of their house on Boxing Day.

The family of four are now receiving treatment in hospital after a fire tore through their home on the Costa del Sol.

Emergency services were called to reports of a blaze at Calle Oropendola in the Benalmadena of Malaga around 2am on Sunday.

A 45-year-old man, a 42-year-old woman and two children aged 11 and 13, were transferred to the Benalmadena hospital after a quick-thinking neighbour raised the alarm.

Firefighters believe the fire was started by an electrical device.