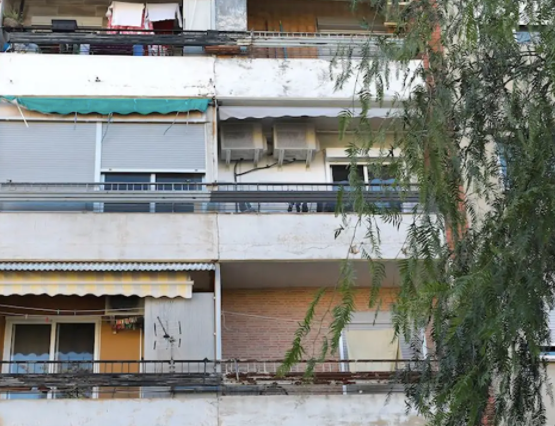 A FAMILY-of-three including one young son were found dead in a home in Catarroja.

Firefighters said there was a strong smell of gas coming from the property and confirmed the incident as carbon monoxide poisoning.

The family’s eldest daughter was the one to raise the alarm at 2.30am on Sunday (November 28) when she returned home to find the lifeless bodies of her parents and younger brother, as well as the family pets, a dog and a cat, dead on the ground.

The victims have been identified as a local Romanian family who had been living in  Catarroja for about 20 years. The mother worked as a cleaner and the father Vasilio, was a mechanic and a bricklayer.

Town mayor Jesus Monzo called the tragic event a ‘great misfortune’ and thanked the police and fire services for their ‘quick action’.

Reports say there were no carbon monoxide detectors in the home.

The incident will be investigated further.