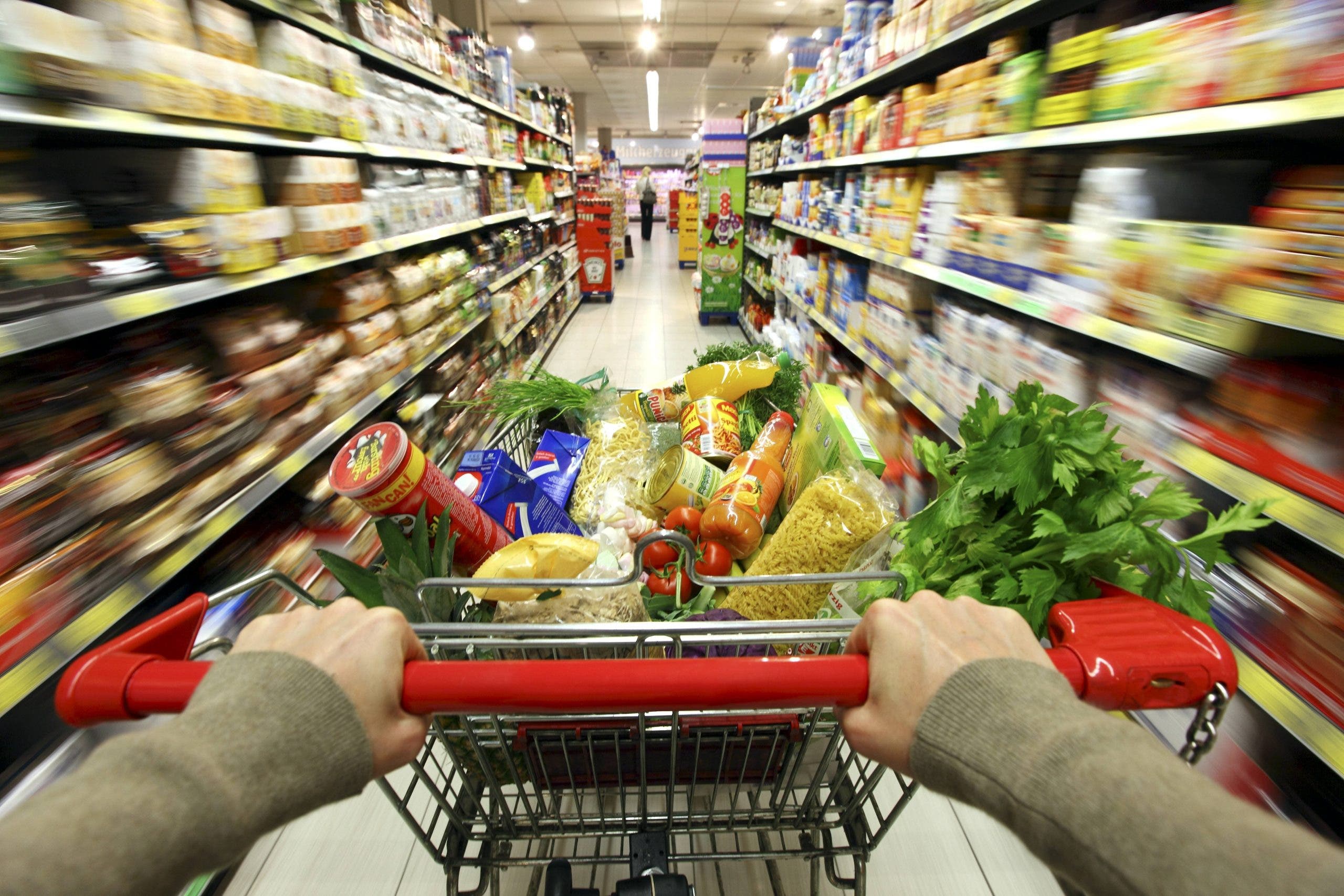 Inflation stands at 5.6% up by 0.2% on October’s number, according to the National Statistics Institute(INE).

The November number is only marginally below the previous highest rate of 5.8%- recorded in September 1992.

Power cost rises have actually slowed down in the last few weeks with the INE saying that food price increases were the biggest contributor to the latest figures.

Inflation in Spain has risen since the start of the year after consumer prices fell during most of last year due to the impact of the State of Alarm and other pandemic restrictions.

Since the summer, big increases in wholesale energy prices have combined with food price hikes to create the biggest inflation rates seen in recent years.

The European Central Bank’s, Isabel Schanbel, predicted earlier this month that inflation within the EU’s eurozone would reach a high this month before a slow decline sets in next year as energy prices ease.

Two months ago, the Bank of Spain’s chief economist, Oscar Arce, suggested that inflation would peak in November and then fall back to below 2% in 2022.