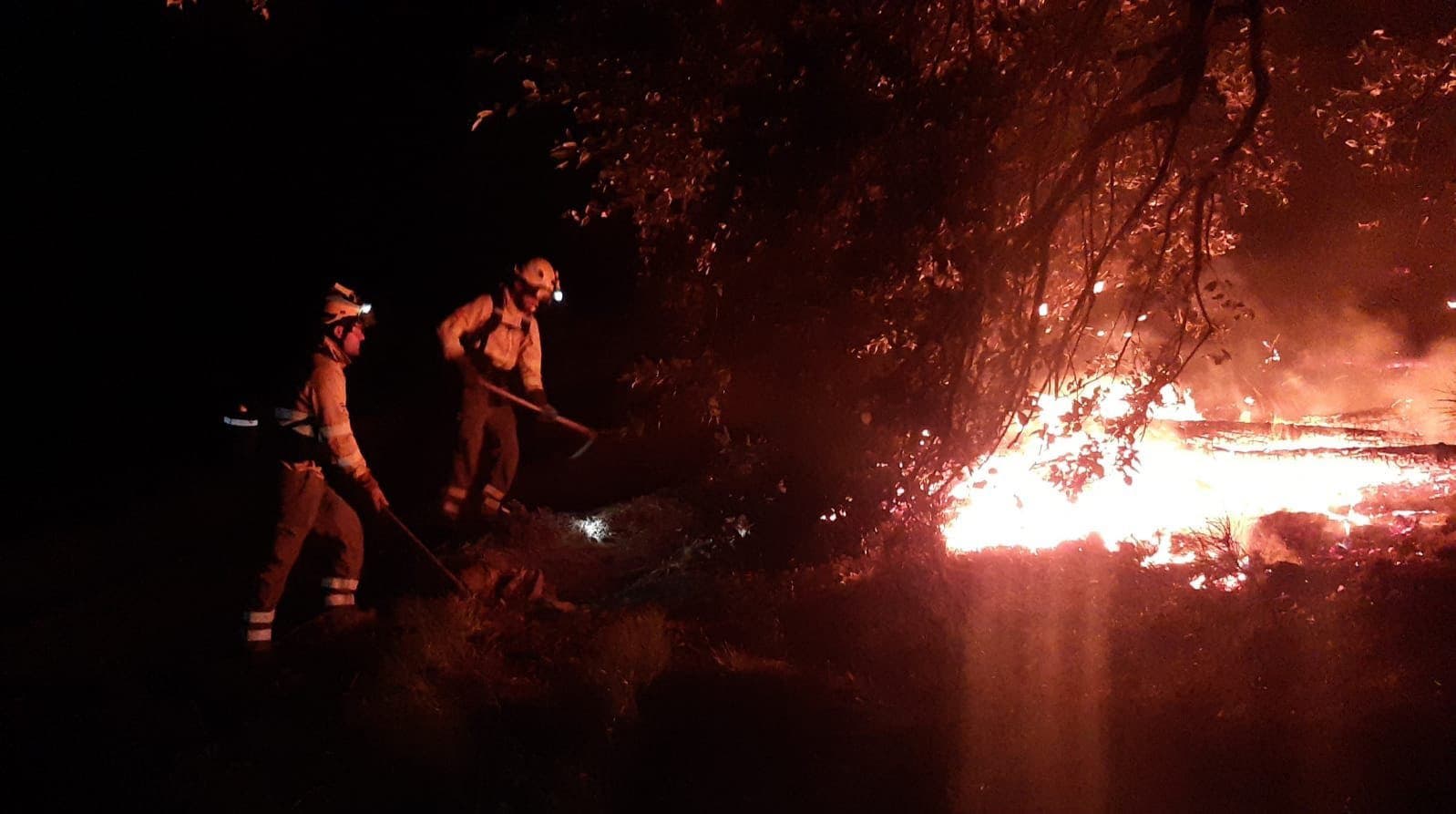 GRANADA’S worst fire of the year has been finally stabilised.

After a sixth day of very intense work by firefighters in the area, Los Guajares forest fire has been declared ‘stabilised’ by Plan Infoca and the 16 people who had left their homes preventively in different parts of the municipality of Los Guajares (10) and around the core of Pinos del Valle (6) have been given the green light by officials to return.

‘Stabilised’ does not mean that the fire is out, but all active fronts are now under control.

The fire which started last Thursday afternoon, September 8, in Los Guajares has devastated about 5,100 hectares of the mountains of the town and in the municipalities of Albuñuelas, El Valle, El Pinar and Velez de Benaudalla.

As indicated by INFOCA, the rainfall yesterday morning, Tuesday September 13, served to counteract and alleviate the presence of ‘erratic’ winds, especially in the area of Venta de la Cebada, as well as lower the intensity of the flames, aiding with stabilising the fire.

Firefighters will continue to extinguish the blaze, and monitor its movement in case of any unexpected hot spots reigniting the flames.