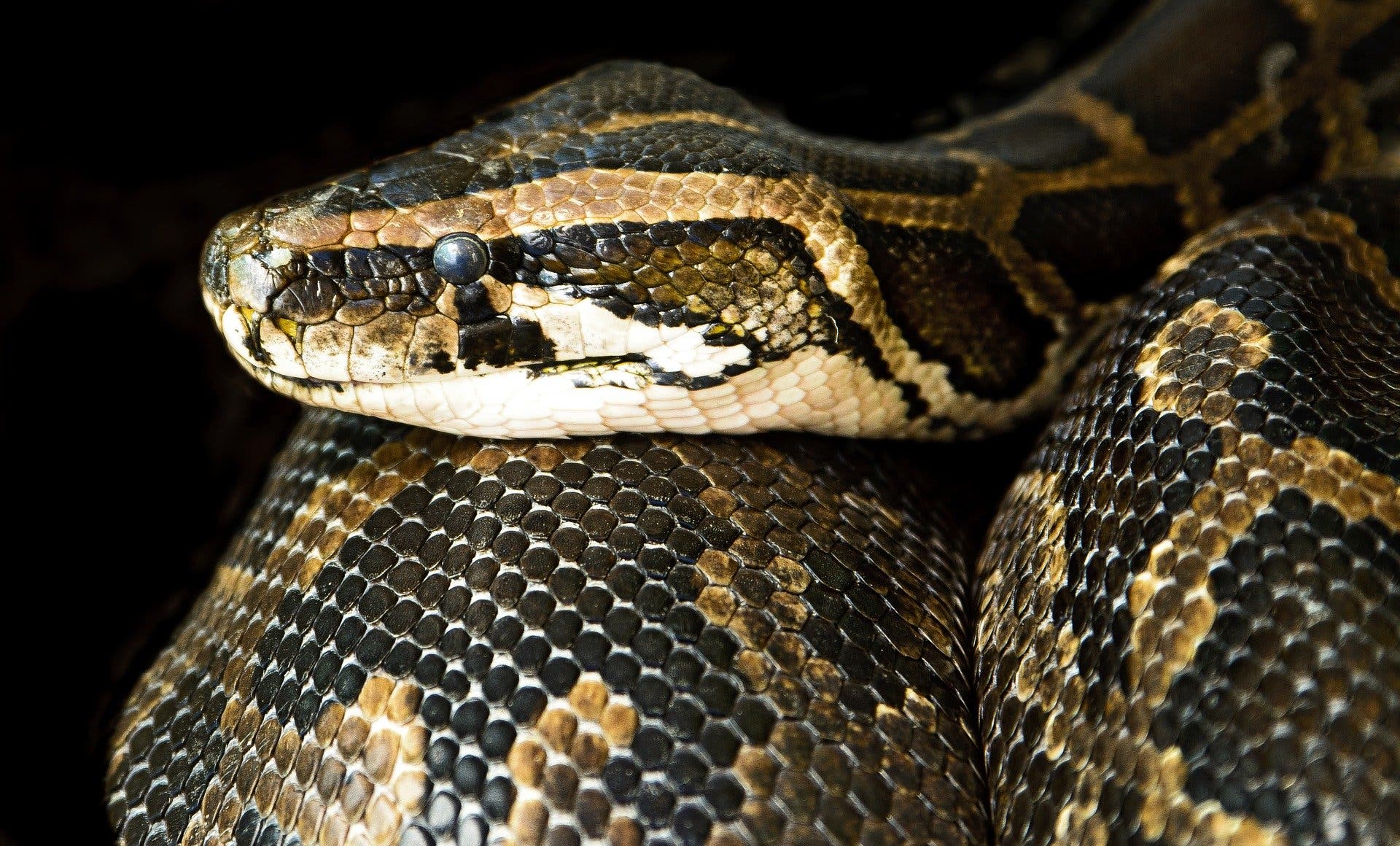 A TWO-metre-long snake which escaped from it’s vivarium tank in north-central Spain has finally been found.

Policia Local and members of the Palencian Fire Brigade have been searching, in vain, for a two-metre-long (6’6 ft) reptile.

According to local sources, the snake went missing last Tuesday after popping a vent in its tank and slithering through an open window in a house in Lope de Vega street in the capital of Palencia.

The alert of the missing reptile was given at 12.17pm on Tuesday, at which time emergency personnel were displaced to the area to try to locate the heavy-bodied snake.

Both officers and firefighters combed the roof and the surrounding areas of the block of flats, aided by a fire-rescue ladder truck, however, the reptile was not found.

The owner, who has all the correct permits for ownership of an exotic animal, proceeded to warn neighbours to keep their small pets safe until the snake was found, as though these reptiles are not venomous, they have been known to kill animals by squeezing them to death.

The boa was finally found on Thursday morning, September 9, in a downspout of the building, where police officers had searched before, but without success.

The animal has been handed back over to its owner, who will have to pay for the financial cost of the search.

Most boa constrictors available in the pet trade are captive-bred animals, which generally have more docile temperaments than wild-caught snakes, however, local authorities have warned that if anyone is to spot the snake they should keep a safe distance and alert the emergency services immediately.