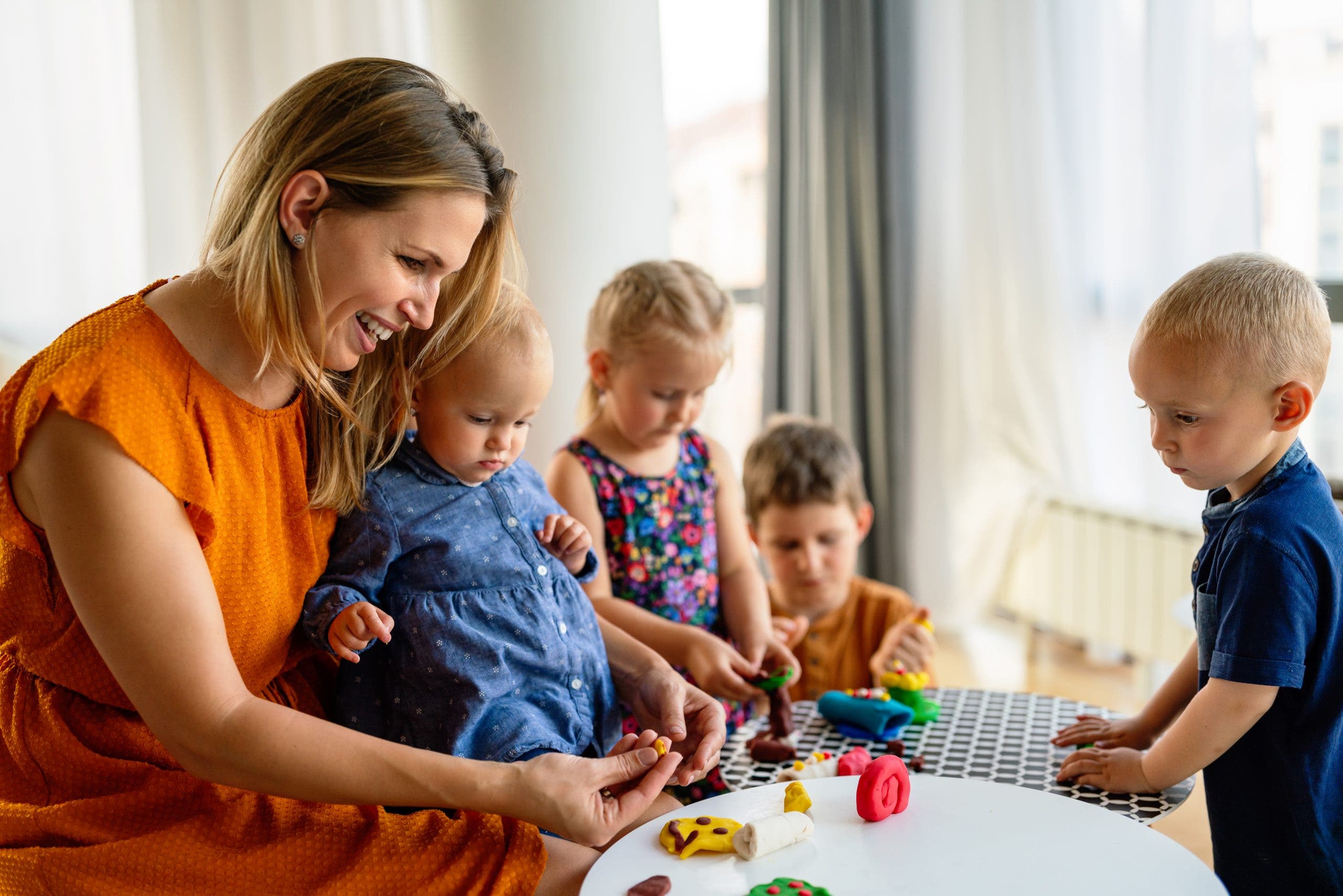 VICENT MARZA, the Minister of Education, Culture and Sports, announced on Tuesday that all children aged 2-3 would receive free nursery places in both public and private nurseries in Valencia, Alicante and Castellon from next year.

This measure will assist around 24,000 children, and has been made possible thanks to an increase in the budget of nine million euros.

He also announced his commitment to continuing to provide financial support to families with children aged between 0-2 year through the infant bonus scheme.

The minister appeared before the Commission of Economy, Budgets and Finance to present his departmental budget for 2022.

Marzà spoke about his commitment to transforming society into a “more feminist, egalitarian, and democratic” place. He welcomes an increase in his department’s budget of 53%, as well as 15,000 new teachers.

Other measures include the recommencement of teacher training trips abroad, which had been halted as a result of pandemic restrictions. A 27% increase in the budget for teacher training has also been announced, and a focus has been placed on training in languages.  School canteens would also see an increase of up to €74.5 million.