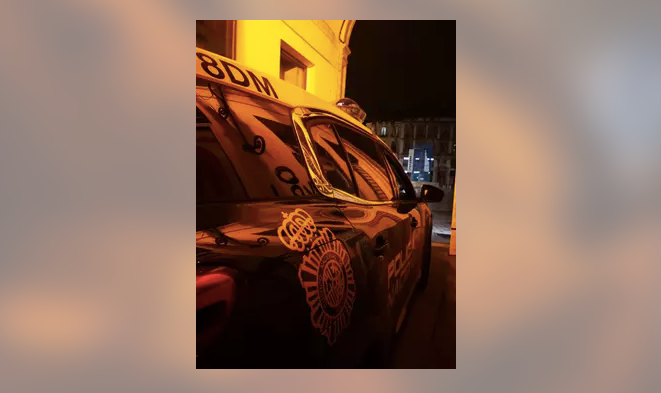 A GANG of teens are licking their wounds after being bitten by a dog following a boozy street brawl in Malaga.

The group of five youngsters were seen throwing bottles at people and taunting a passerby’s Belgian Malinois.

The shocking scenes unfolded in the early hours of Friday morning near Calle Comedias in the city centre.

Police rushed to the scene at around 4am after concerned witnesses raised the alarm that the teens were wreaking havoc in the streets as tempers flared.

The louts confronted a man walking a large dog and taunted the animal by attacking and prodding it.

A fight was then sparked as the dog lashed out and bit two of the boys, according to police.

Five youngsters were then arrested and two are currently in hospital receiving treatment for dog bites to their legs.