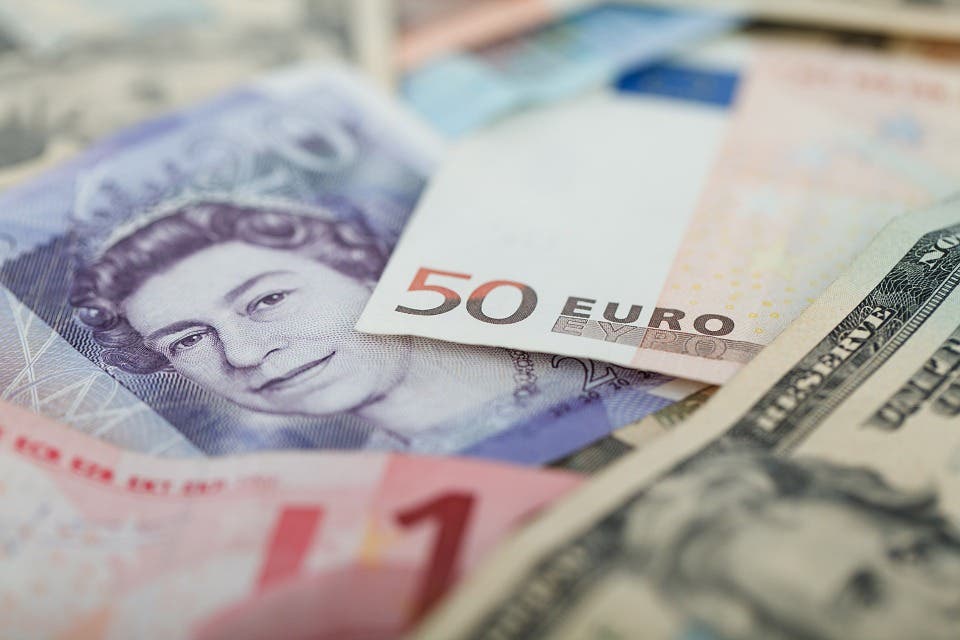 THE Spanish economy is making its way towards a healthy recovery after a troublesome 18 months.

Spain’s gross domestic product grew by 2.8% in the second quarter compared to the first three months of 2021.

Preliminary data from the National Statistics Institute showed on Friday that the growth was faster than the 2.2% expected by analysts, after a 0.4% contraction in the first quarter.

The boost comes as the Spanish government loosened its grip on most of the COVID-19 restrictions that limited business hours and travel.

In contrast, foreign trade continued to have a negative impact on GDP. Exports grew by 34.1% while imports grew by 36.8%, so the deficit of the Spanish economy with the rest of the world remained.

Earlier this week, the government maintained its economic growth forecast for the year at 6.5%.