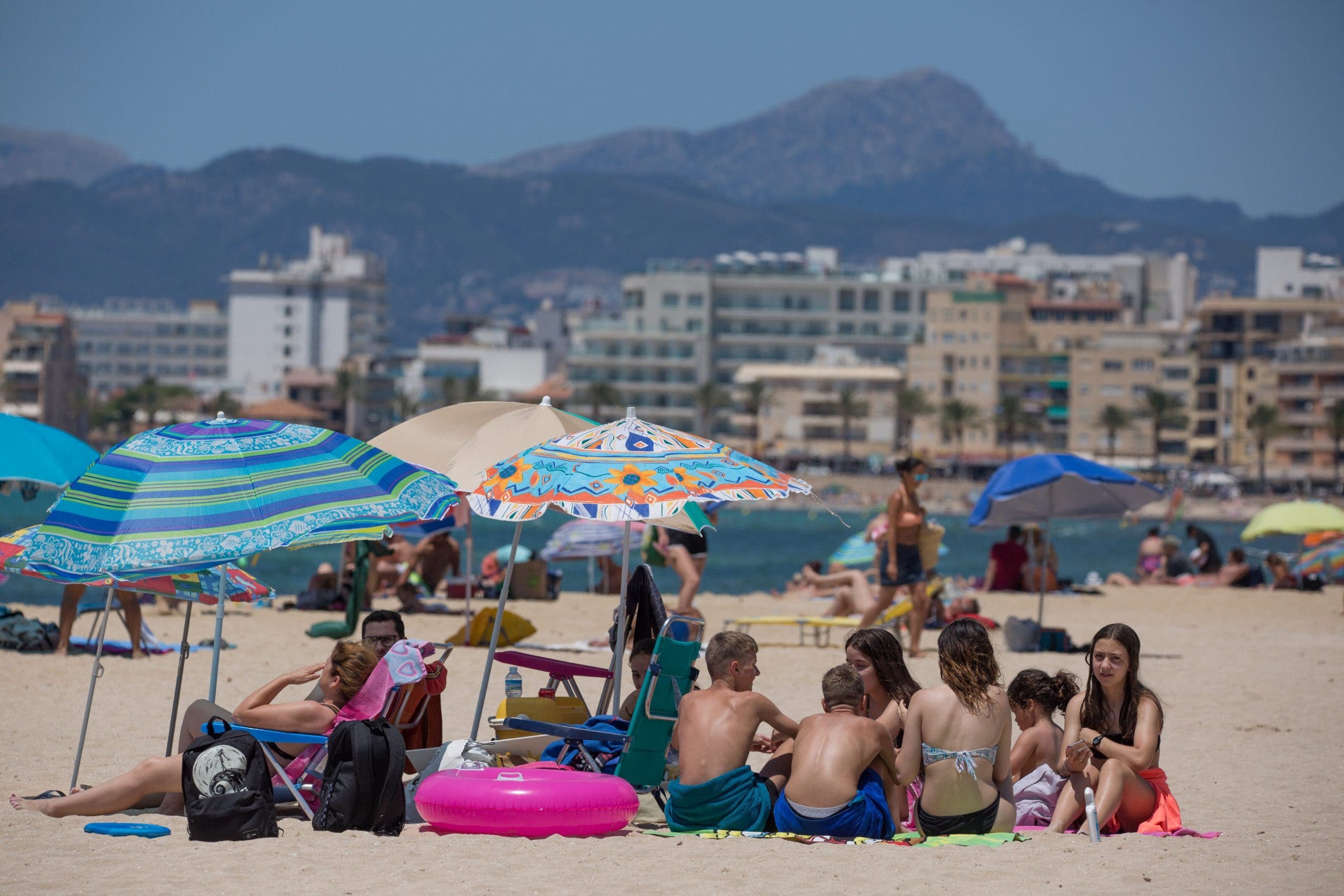 The German government has downgraded Spain on its travel list, categorising it as a ‘high incidence area’ amid rising infection rates across the peninsula and islands.

The Robert Koch institute announced the change on Friday meaning that  travellers returning to Germany from anywhere in Spain face new rules and restrictions.

If an area is classified by the Robert Koch Institute (RKI) as a ‘high incidence area’, then rules state that those who are not fully vaccinated or do not have proof of recovering from Covid within the last six months must quarantine for ten days.

That self-isolation period can only be shortened after five days with a negative test.

The news delivers another blow to tourism across Spain just days after the Balearic Islands were downgraded for UK travellers from green to amber.

The frequently changing and rising infection rates are causing an uncertainty that is likely to put many holidaymakers off coming to Spain.

Spain’s tourism sector is reeling from another ruined summer.

In years prior to the pandemic Spain saw 80 million visitors to its shores with tourism accounting for more than 12% of GDP.

However, some regions are more dependent on tourism than others and on the Balearic Islands  it accounts for 35% of the economy.

There is speculation that Spain may follow France onto the UK’s ‘amber plus’ list which would mean quarantine was once again required by non-vaccinated travellers.

Spain is firmly in the grip of the fifth wave and has a cumulative incidence rate of 659 cases per 100,000 people over a 14 day period according to the latest data published on Thursday (July 22).

Health authorities in different regions of Spain are reintroducing restrictions to curb nightlife and socialising including reimposing curfews.