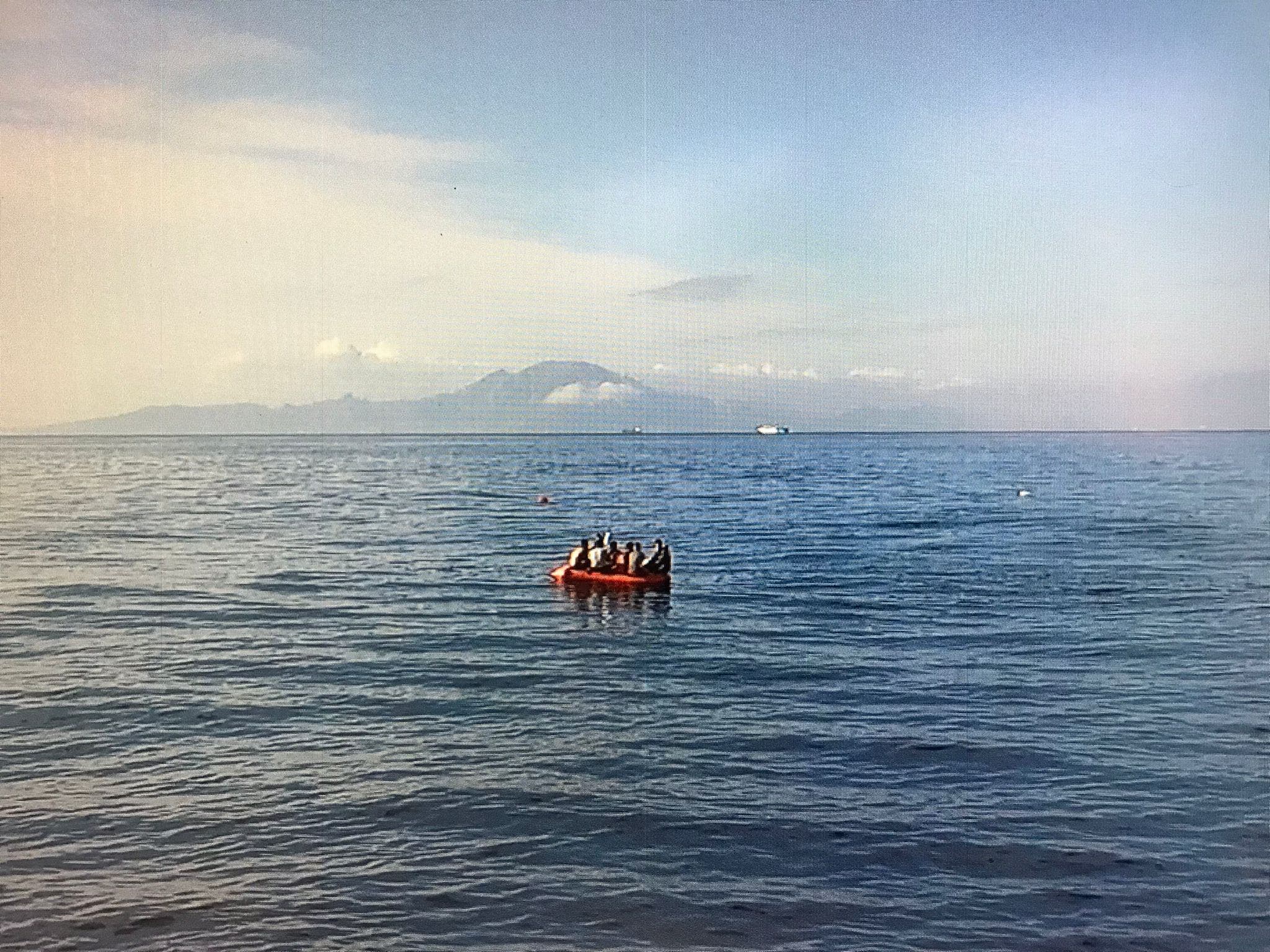 ELEVEN Moroccan migrants have been arrested in Gibraltar after being rescued from a kayak and a dinghy in waters close to The Rock (September 1).

They have all been arrested on charges of being in Gibraltar without a permit or certificate.

They are currently being held at New Mole House police station.

The eleven migrants were arrested after two rescue operations, one at 10:25am on Wednesday September 1, when eight men were picked up, and the second at 12:35pm when the remaining three people were found.

During the first operation, a maritime unit of the RGP accompanied by Defence Police and the Customs Service went to Punta Europa where they found a 3.5 metre long semi-rigid boat.

The eight men were taken to the Maritime Section base where they were treated by paramedics before being detained and taken to the police station.

In the second operation, intercepted by the same officers also in Punta Europa, the three crew members were examined by the ambulance before being arrested and taken to the police station.