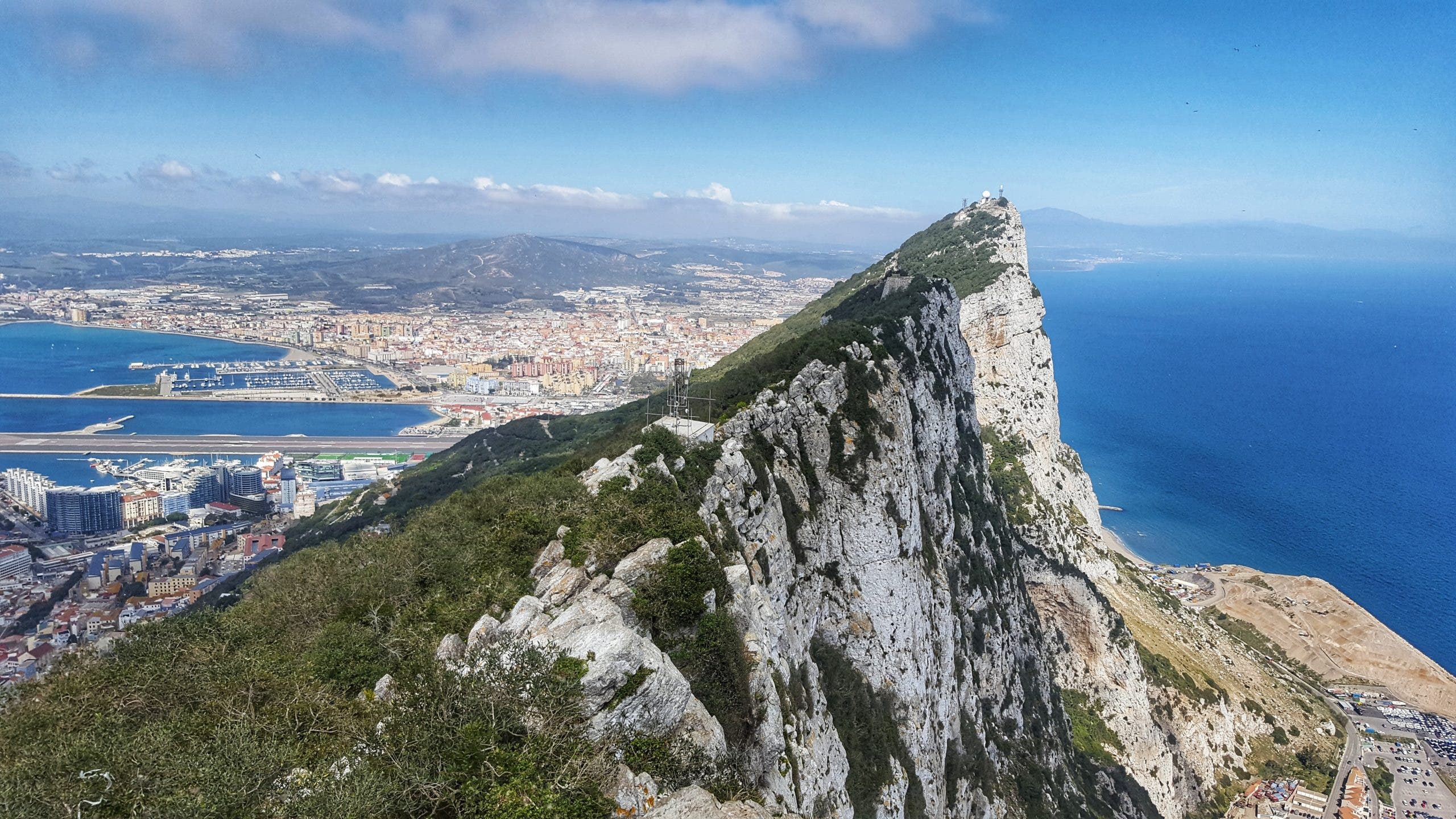 GIBRALTAR’S government has unveiled its roadmap to meet targets to battle the climate emergency as the COP26 meeting in Glasgow drew to a close.

The government has pledged to make Gibraltar carbon neutral by 2030 and to halve emissions by 2035 and to improve sustainable travel facilities to encourage walking and cycling, public transport and use of fully electric vehicles.

An overall plan to develop Gibraltar into a “Smart City” has also been unveiled as part of the National Mitigation and Adaptation Plan published on November 12.

The plan includes an annual climate emergency budget of at least £1 million to be set aside to help drive green initiatives.

“Gibraltar’s relative contribution to overall global carbon is small. But this is no excuse for complacency. Quite the contrary, it should be seen as making carbon neutrality for Gibraltar all the more achievable,” said Gibraltar’s Minister for Environment, John Cortes, who attended COP 26 as a representative for the Overseas Territories.

“Action by citizens, Business and Government are all necessary if we are to achieve these ambitious aims,” he said.

However, Gibraltar’s government steered away from tackling aviation or bunkering in its environmental plan, two industries which are both massive contributors to global warming.

“Critics will be swift to suggest that this is hypocritical and fails to recognise Gibraltar’s contribution to the climate crisis. And to a certain extent, they will be right,” acknowledged the government in its report.

But it said it would focus on those sectors which it considers ‘manageable’.

“It is important to understand, however, that Gibraltar’s ability to influence how the shipping and aviation industries operate is limited.”