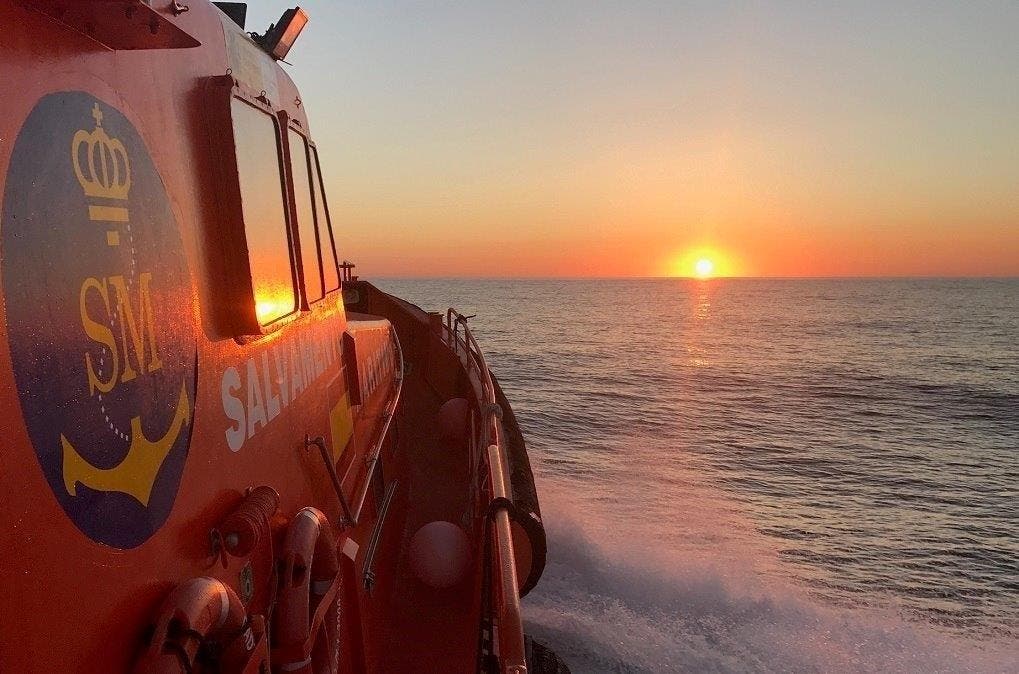 A GROUP of 19 desperate refugees have been rescued off Granada this morning.

It comes after a dinghy boat was spotted southeast of Cape Sacratif at around 7am.

Salvamento Maritimo rescued the immigrants, a group of 19 men, roughly three miles out from theCape at around 8am.

The refugees were brought back to the safety of the Spanish mainland early in the morning, where the Spanish Red Cross volunteers were waiting to assist at the Granada dock.

Sources claim they are of Maghreb origin, fleeing from the troubles in Northwest Africa.

The people who landed this morning were initially cared for by Spanish Red Cross, and found to be in good health.

However, they are now with Motril police, where they will be tested for coronavirus.