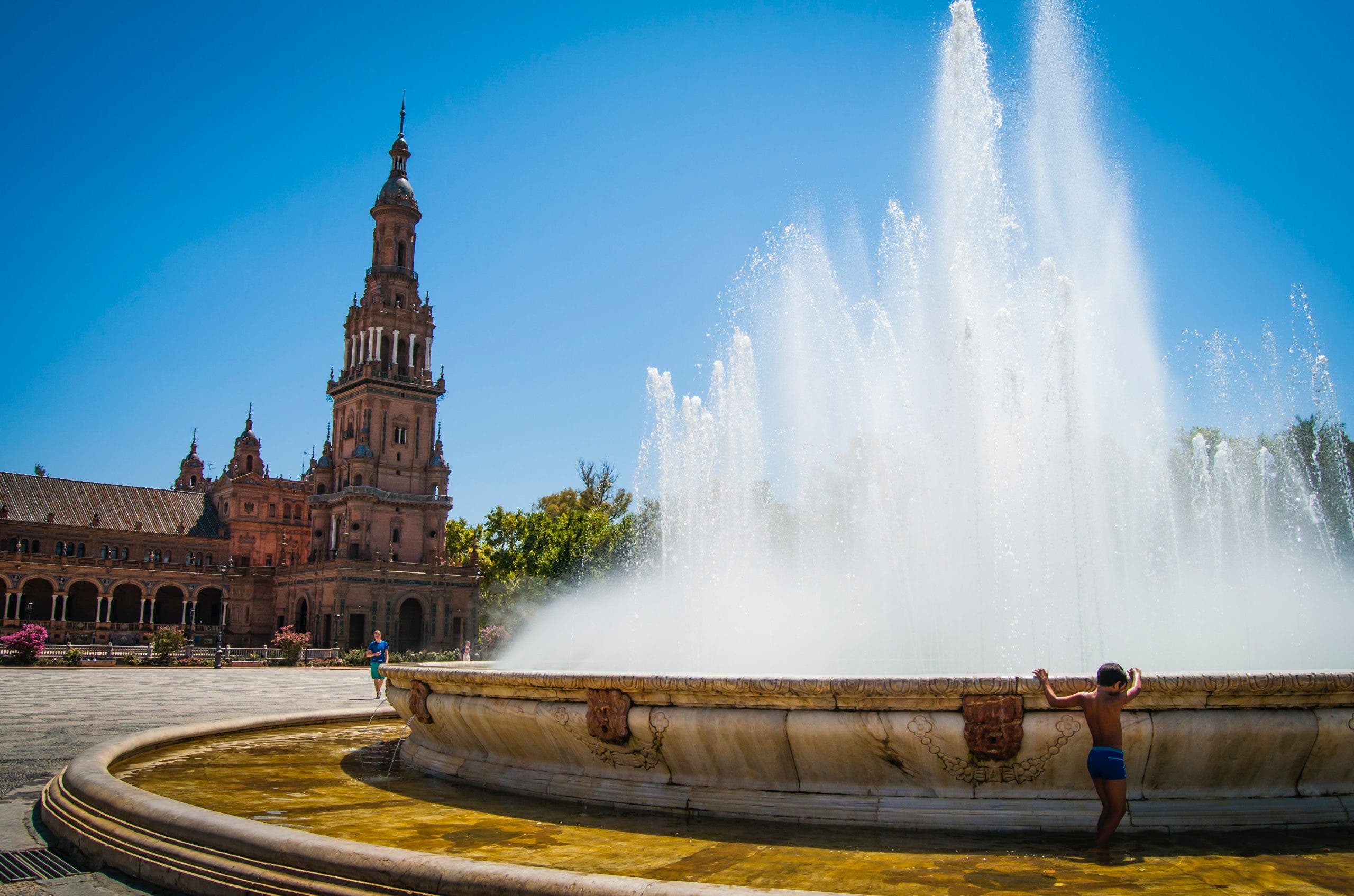 THE highest temperature ever recorded in Spain was set at 5.10pm on Saturday in the Andalucian town of Montoro, just outside Cordoba, as the heatwave brought dangerous levels of heat across the peninsula.

The mercury tipped 47.2C in Montoro surpassing the previous record set at nearby Cordoba airport on July 13, 2017 when 46.9ºC was recorded.

The national meteorological agency Aemet had predicted that the heatwave was see new temperature highs reached in Spain as weather alerts were issued across much of the peninsula and warnings issued for extreme risk of wildfires.

Red alerts for extreme high temperatures were in place across 16 provinces on Saturday, after a steamy night where the mercury didn’t drop below 34ºC in parts of Spain including Madrid and Sevilla.

On Sunday red alerts were in place across most of Andalucia and parts of Madrid, Valencia, Murcia and Castilla-La Mancha while much of the rest of Spain were considered at ‘amber’ risk of high temperatures, including the Balearic Islands and the Canary Islands.

Only the Cantabrian coast and northwestern corner of Spain have escaped the heatwave which began last Wednesday and has intensified over the weekend.

Temperatures will begin to subside from Sunday and into Monday and the heatwave is expected to be over by Tuesday.