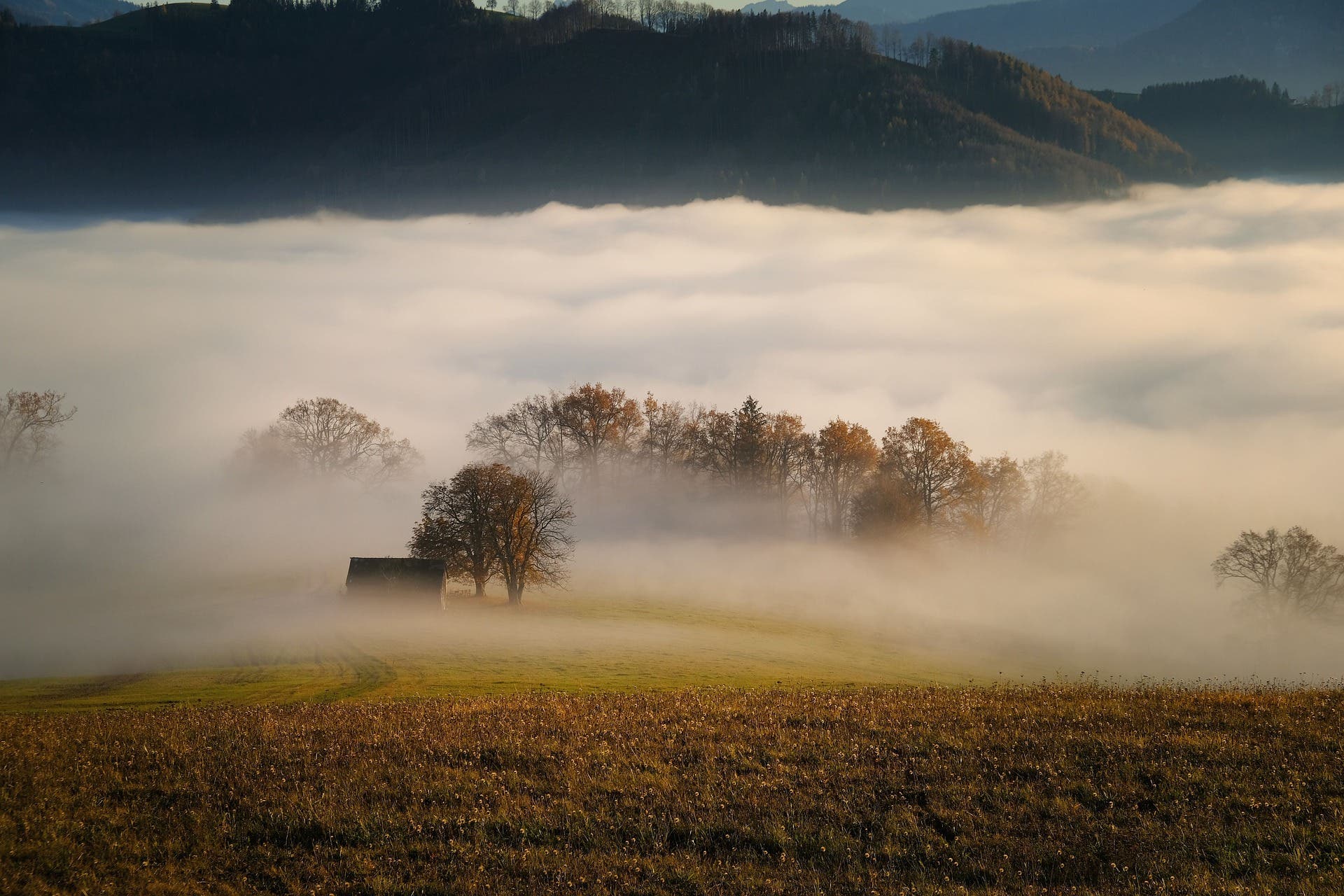 SEVEN flights, scheduled to land at Sevilla International Airport yesterday morning, Wednesday December 21, were diverted to Malaga airport due to unusually heavy fog around the city.

The seven flights which were bound towards Sevilla but diverted at the last minute due to the dense fog have included flights from Palma de Mallorca (two), Valencia, Barcelona, Barcelona, Pisa, Amsterdam and Bologna.

The unusually intense fog also resulted in two cancellations – one departure and one arrival – at the airport of Jerez (Cadiz).

Fortunately, on this occasion, Malaga airport was not affected by the fog and was able to continue with operations as normal.

That said, thick sea mist known as ‘taro’ is sometimes the cause of flight delays and cancellations at Malaga airport.

The weather phenomenon ‘taro’, a word of Phoenician origin which refers to sea fog, is a phenomenon dating back to the Phoenicians and is triggered by a warm south-southeast wind which sweeps the surface of the sea, which is cold, causing mass condensation of water in the shape of low-hanging fog.

The phenomenon isn’t exclusive to Malaga, but the name ‘taró’ is local, originally coined in Malaga.