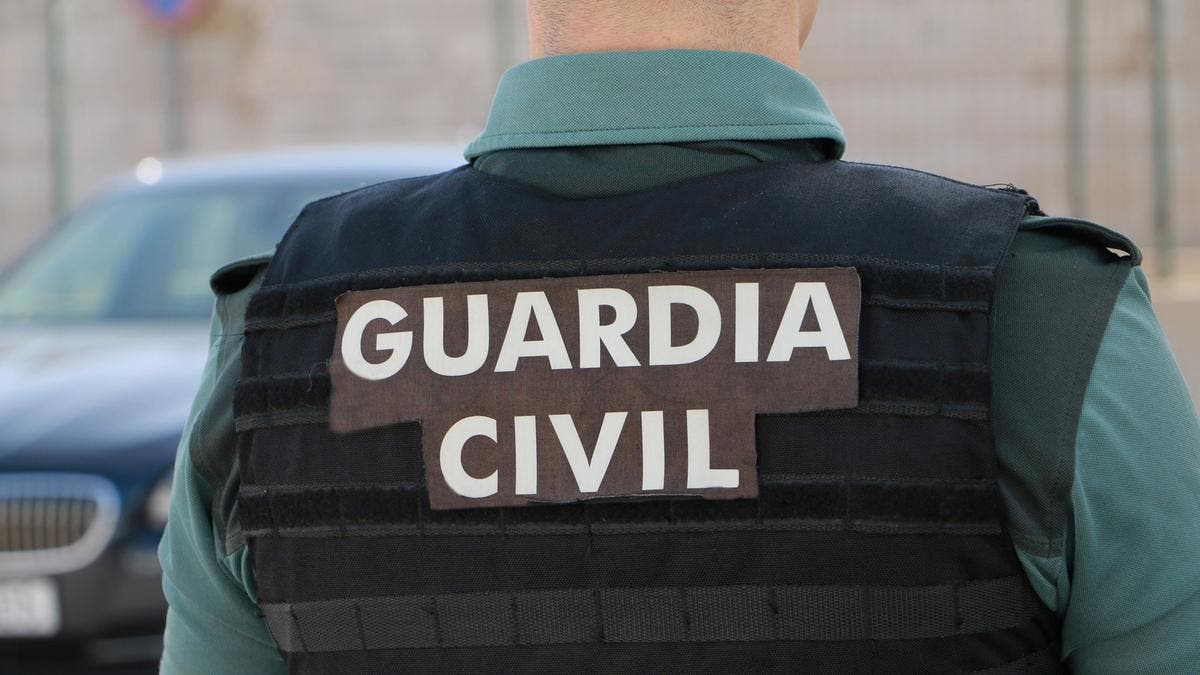 A brutal gang is still at large after torturing a well-known Valencian businessman and threatening to cut off an ear belonging to his baby son.

The assault happened in Betera last month but details have only just been made public with no arrests so far by the Guardia Civil.

Four hooded assailants said they were Guardia officers and wore vests identifying themselves as such as during the December 8 home invasion.

They were told by the 53-year-old resident that there was no cash on the property.

He was then assaulted and tortured before being thrown down the stairs leading to the basement.

His pregnant wife arrived home an hour later and after covering her head, the thugs threatened her and her 20-month-old son.

Again the demands for money continued and the robbers threatened to cut off one of the baby’s ears.

One of the gang was then heard to say: “Uncle, there’s no money here. Let’s go. We’ve screwed up.”

They left with some watches and the baby’s christening medallion, and also spoke by phone to a fifth gang member who may have been waiting outside.

They also took all of the car keys from the villa so that they could not be pursued.

The home owner and his wife were tied up but managed to free themselves with the help of their domestic worker.

The businessman suffered numerous fractured ribs and facial bruising and was taken to the Arnau de Vilanova Hospital.