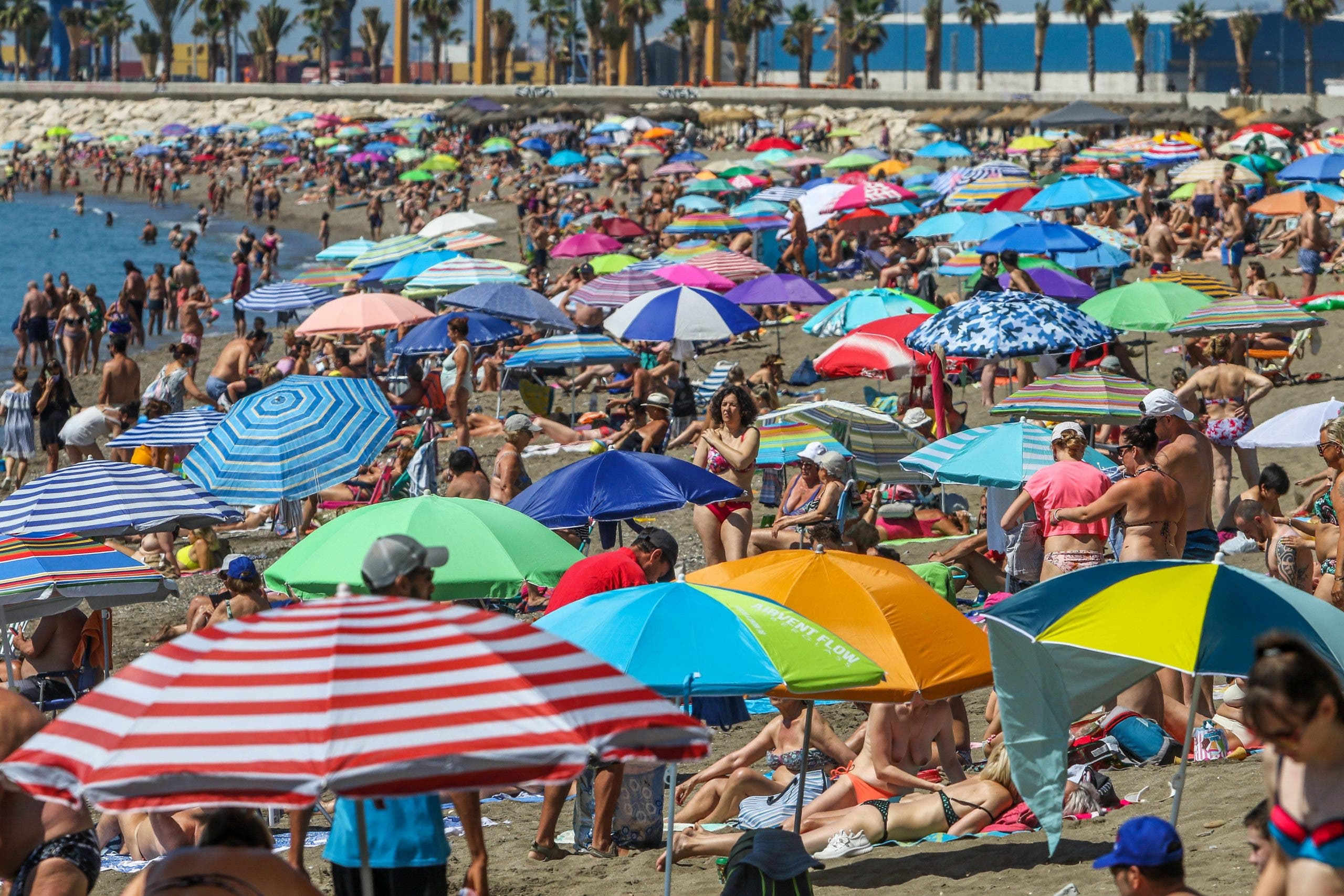 TOURISTS have spent more money than before the pandemic in Andalucia, according to data released by the Spanish National Institute of Statistics (INE).

According to a report from INE, tourists spent a total of €1.1 billion in the month of May – which is more than in May of 2019.

Despite this, they stayed for a shorter time, with an average of 7.6 days.

Andalucia is the third most popular region of Spain for tourists after the Baleares and Cataluña – with over a quarter of visitors coming from the UK (28%) and 11% coming from France.

A report from the American multinational VISA also revealed that Andalucia is the top destination for Americans visiting Spain, who cited the cultural visits, relaxing beaches and sprawling countryside as their main pulls for visiting.