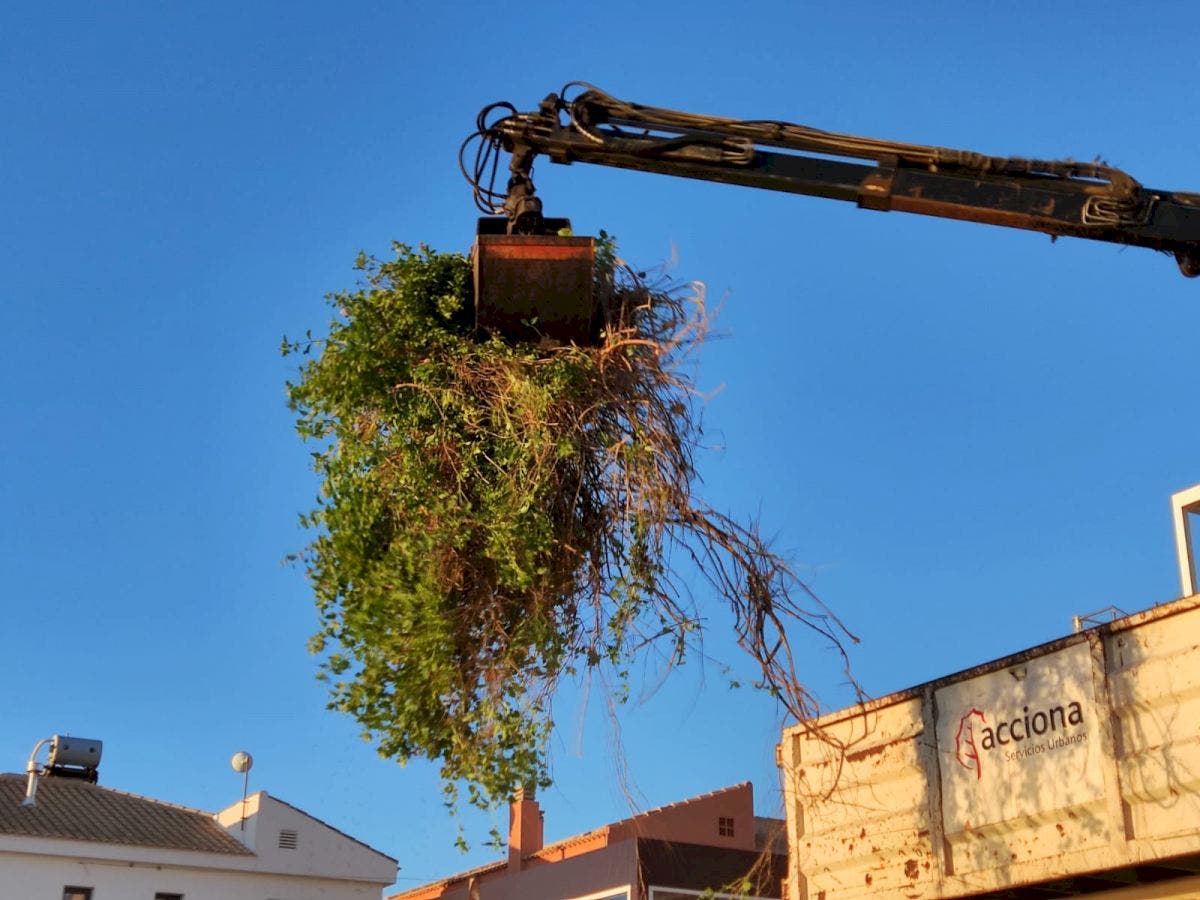 A team is working at Torrevieja’s Cabo Cervera micro reserve to clear out invasive exotic flora that is threatening native vegetation.

The clear up is being carried out by the Bajo Segura Nature 2000 Brigade across 1,600 square metres.

Staff has been augmented by Torrevieja council workers who normally maintain local beaches.

The aim is to remove invasive species over several days which have spread to the reserve from adjacent landscaped areas.

It will help to protect the cat-head jarilla which is classified as ‘vulnerable” in the Valencian Community and is also protected by the European Union’s environmental laws.

It is not the first time that work to control invasive exotic flora has been done in Cabo Cervera, but it hasn’t been done so intensely over such a short period.

In 2011, the Ministry of Agriculture and the Torrevieja council reduced path access and erected special signs to prevent people walking to the coast through areas of vulnerable vegetation.