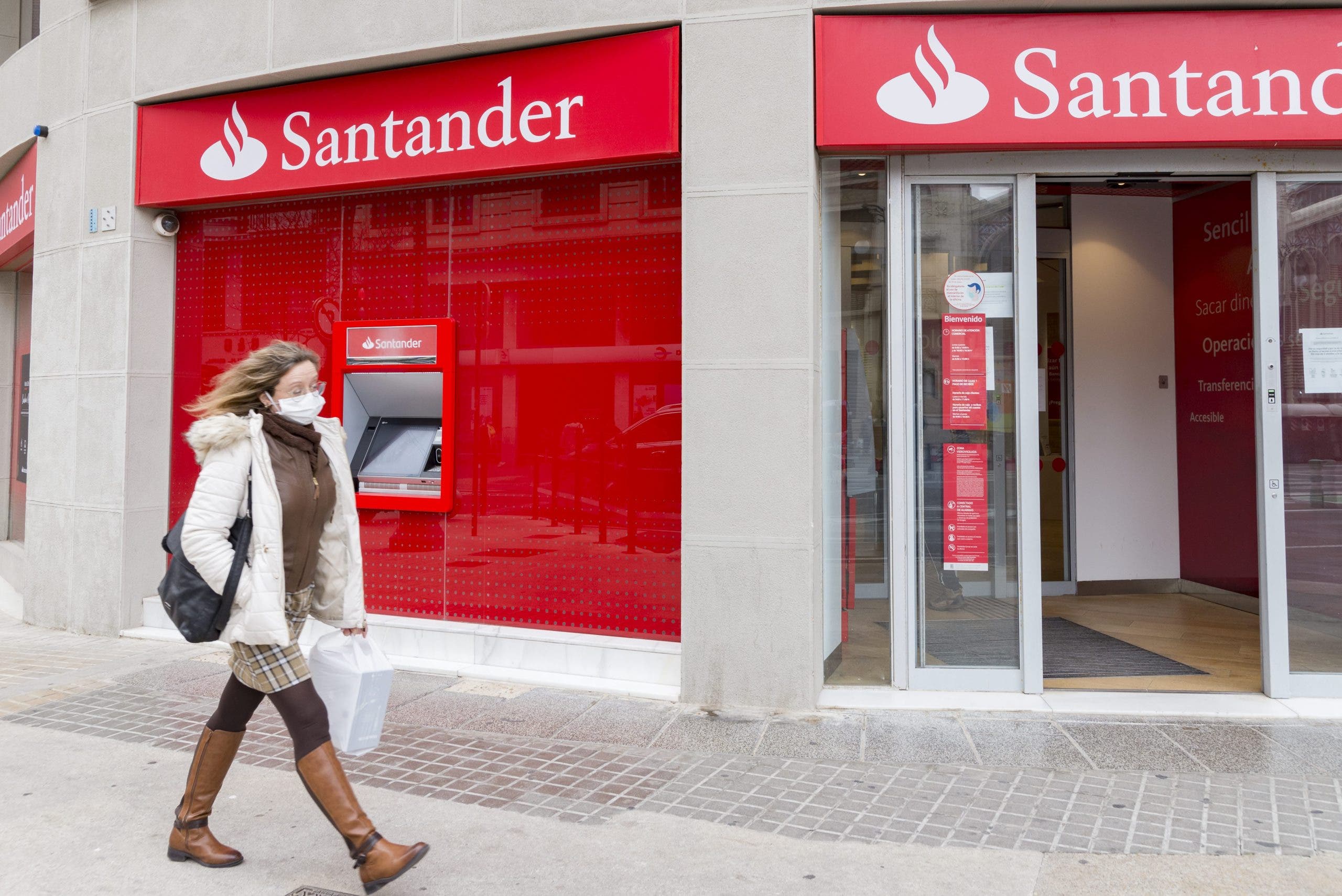 AN Italian bank robbery gang wanted for a €344,355 stick-up at a Murcia bank in October has been arrested by the Policia Nacional.

One of the detained crew was the son of a man who suffered the indignity of his artificial leg falling off during a bungled Alicante robbery in September.

The five detained Italians come from Naples and besides Italy, had already clocked up a criminal record in Spain and Belgium.

Police surveillance in November and December logged frequent journeys carried out by gang members between Spain and their home country.

One of the criminals started offending in the late 1970s.

He used fake ID papers to help flee the clutches of Italian authorities over a 14-year jail term for robbery and kidnapping.

The gang stayed in upmarket hotels and paid monthly villa rentals of up €2,000 in the Barcelona, Costa Blanca, and Malaga areas.

They had no employment record in Spain.

A sixth gang member, who planned the October raid on a Santander Bank branch in Murcia City, is still on the run.

The Police spotted a connection between the Murcia robbery and a failed September heist in Alicante that made international headlines.

A 45-year-old Italian bungled a Banco Sabadell raid after his prosthetic leg fell off just as he threatened a teller with a toy gun.

The Policia Nacional discovered the one-legged man’s son was one of the Murcia robbers and he was identified and arrested in a Marbella hotel in December.

Arrests this month featured three people in a car at an AP-7 tool both near Cartagena in Murcia.

Another detention involved a woman confined to a Barcelona hotel with COVID-19 after she was refused boarding on an Italy-bound ferry.

Numerous items used in the robberies including masks, hoods, gloves and bags were removed during searches in Barcelona, Marbella and Orihuela.

Two of the gang members have been imprisoned.