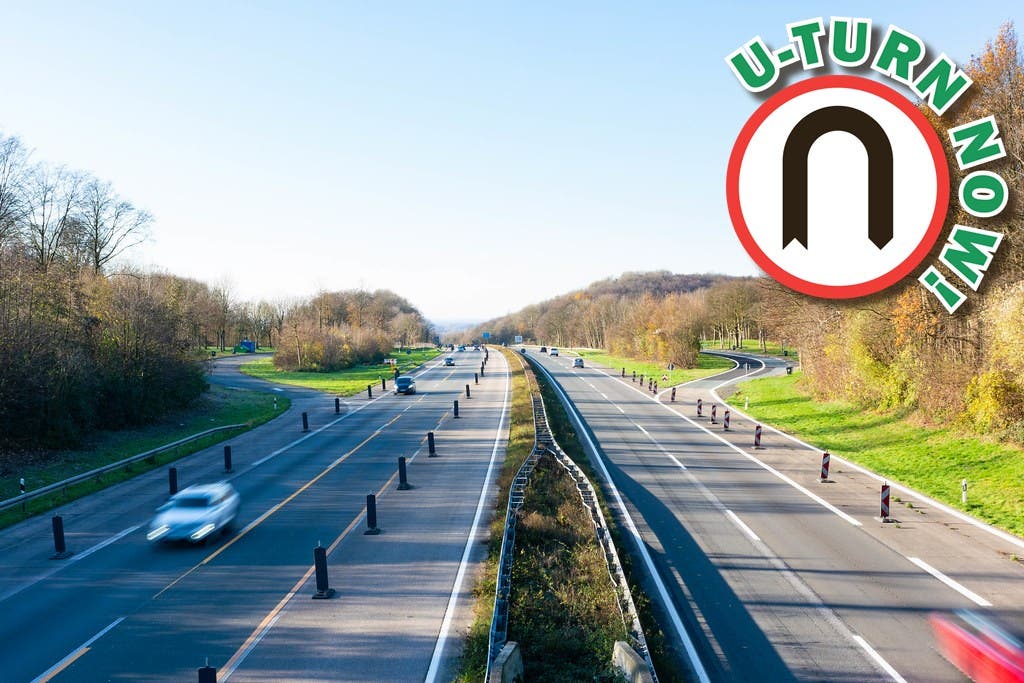 FIVE calendar months have now passed since British residents of Spain who are without a valid driving licence have been unable to legally take to the roads. This week The Olive Press has been flooded with emails from people who are in this situation, and are becoming increasingly desperate.

Some are fully legal residents with fully insured cars – whose friends and family can drive them, but not them!

An update on negotiations between the Spanish and UK authorities was posted by the British ambassador to Spain, Hugh Elliot, via social media this week. But, yet again, there was no significant news in his statement, although he did assure people that “there is a lot going on behind the scenes, even if it doesn’t feel like it”.

For many of the victims of this situation who have got in touch with us, however, his words were not enough.

Here are some of the experiences of the victims of this situation. In many of these cases, the people who contacted us were left without a valid licence through no fault of their own.

“I could not provide a NIE”
“I arrived in Spain earlier than I intended originally in order to beat the Brexit deadline, in December 2020,” explains Andy Walker. “I immediately tried to register for licence exchange before the Spanish-imposed cut-off for this on December 31, but was told this was impossible as I could not provide a Spanish fiscal reference number (NIE). This would not be assigned until my residency application had been processed, which took a further six months.”

“Two days’ notice”
“I arrived in Spain post-Brexit (June 2021). I was advised to wait for ‘the negotiations’ to be completed,” writes Duncan Fitzpatrick. “So when we were given two days’ notice that we would no longer be able to drive, it was a shock! Five months later I am limited to where I can travel. I have a fully insured and legal vehicle that can be used by friends and family over 25 years old but not me.”

Future of Gibraltar
“The lack of updates from Hugh Elliot adds insult to injury and the fact that there is now speculation that this may be linked to discussions over the future of Gibraltar is atrocious,” insists Tom Kington. “We are real people with real lives and not pawns in some political game. It’s time to get this sorted NOW!”

“No transport links”
“I live where there are no transport links,” writes Sharon Larney. “I needed to visit the A&E department at my hospital on a couple of occasions and had to get a neighbour to take me but was only able to drop me off, leaving me to get myself back. I have to rely on neighbours to take me shopping or to get to the bank for money.”

“Unfair and disgusting”
“It is totally unfair and really disgusting that Spanish residents are being used as some sort of pawn in a game that can actually have nothing to do with our ability to drive, nor something that has changed significantly enough to need this situation,” explains Scott Rattray. “All the other countries managed to not treat their foreign national residents like this.”

“We struggle to get to school”
“We have very young kids, new jobs, no family around to help,” writes Ernie C. “Now, we are stuck in the north of a small island where taxis are scarce and buses are unreliable, late and rare. Sometimes they are scheduled and don’t show up. My youngest is three years old. It was more than 35ºC this summer. We sometimes had to wait 90 minutes to get a bus. We struggle to take the children to school and back not to mention going to work…”

“Another lockdown”
“We have been subjected to what feels like another lockdown since May and this is affecting our mental health and general wellbeing,” says Shirley Gibson. “We both feel that UK driving licence holders are being treated appallingly and we are very disappointed with the way the UK and Spanish governments have handled this issue.”

“Straining friends’ goodwill”
“Since we have been unable to drive my wife has had many medical appointments for life threatening conditions at hospitals an hour’s drive away,” writes Peter Harris. “This has caused us a great deal of stress as well as a lot of money on taxis and considerable straining of friends’ goodwill. She is going into hospital next week adding yet more strain and expense to our situation.”

“Unscrupulous driving schools”
“We are being told to take the tests if we need to drive urgently, but there are no tests (theory or practical) in our province for weeks and weeks,” explains Jane Chaplin. “Unfortunately, there are unscrupulous driving schools trying to take advantage of the situation and fees of up to €600 per person are being demanded up front, with no guarantee you are going to pass the theory test first time.”