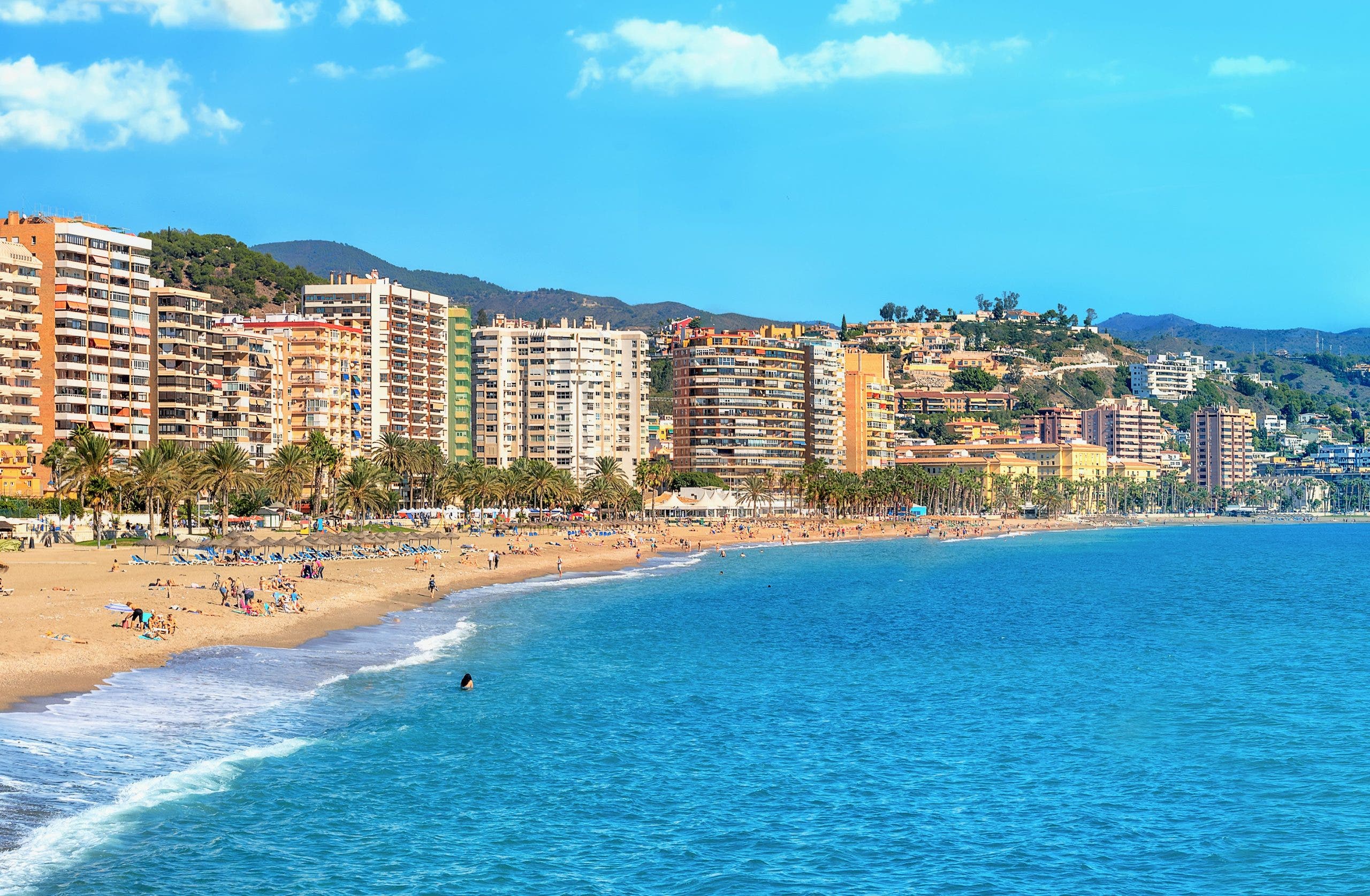 IT has been a summer of sweltering heat waves and raging wildfires, and now it’s confirmed July 2022 has gone down as the tenth hottest month in Malaga since records began in 1942.

The month of July began in Malaga with a warning from Spain’s state meteorological agency, AEMET, of rising temperatures both on the coast and in the interior of the province.

Despite this, however, and the fact that July closed as one of the hottest on record, the average temperatures remained just slightly above a normal for this time of the year.

In fact, the average maximum temperatures this July were 31.4ºC, with lows of 22.1ºC, and an average general temperature of 26.8ºC.

The normal average temperature for July in Malaga fluctuates between 28.5°C and 22.2°C.

Furthermore, July 2022 has seen practically no rainfall, the only place where it has rained being Malaga airport, with an average of 0.3 mm due to the humidity that has been present in the area during the mornings.

That said, this last July has actually been one of the most humid, as the sea water temperature has been slightly higher than other years.

It is expected that the first few days of August will see highs hovering around 30ºC and lows of 22ºC in the capital of the Costa del Sol.