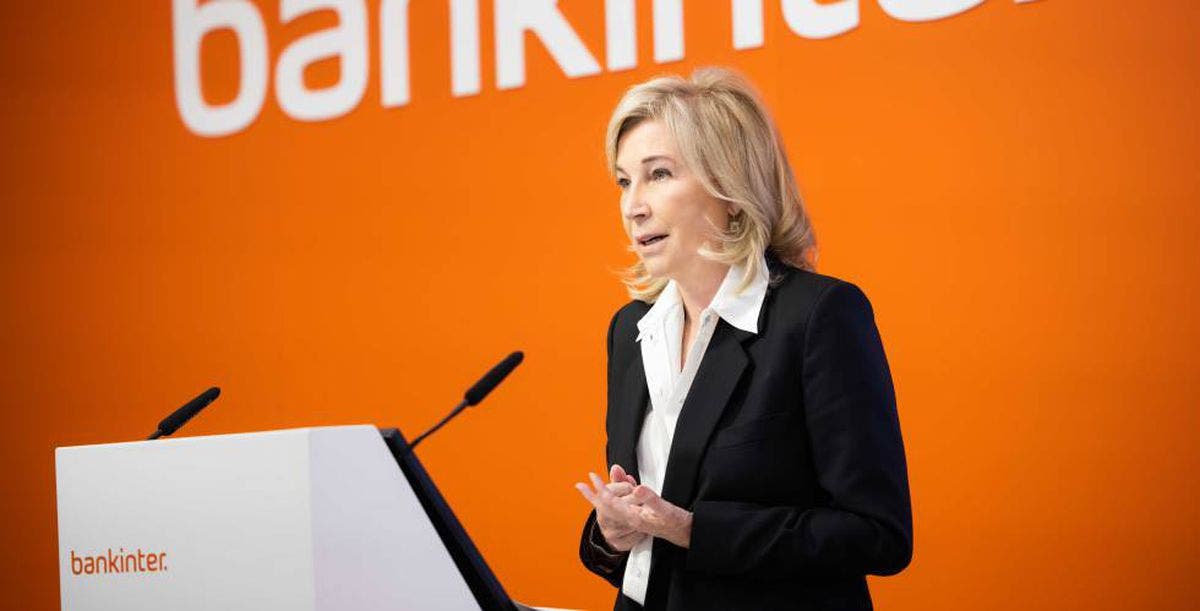 BANKINTER executives say plans for a windfall tax on banks in Spain to help fight cost of living rises could hit capital levels, hurt economic growth and dent investor confidence in the sector.

The government expects to net €3 billion from banks over the next two years, along with €4 billion from energy companies.

The windfall tax proposal is adding uncertainty that is causing investors to turn their backs on the sector and the country, Bankinter Chief Executive Maria Dolores Dancausa told reporters.

“Uncertainty generates a lot of damage and is a very slow phenomenon to reverse,” she said, adding that this would also hurt economic growth in Spain”.

Dancausa said it was still too early to assess the impact of the tax on Bankinter’s books, adding that for now she was sticking to the net profit target of 550 million euros for 2023.

“We consider this extraordinary tax contribution as unfair. It was a complete surprise to us,” said Bankinter finance head Jacobo Diaz.