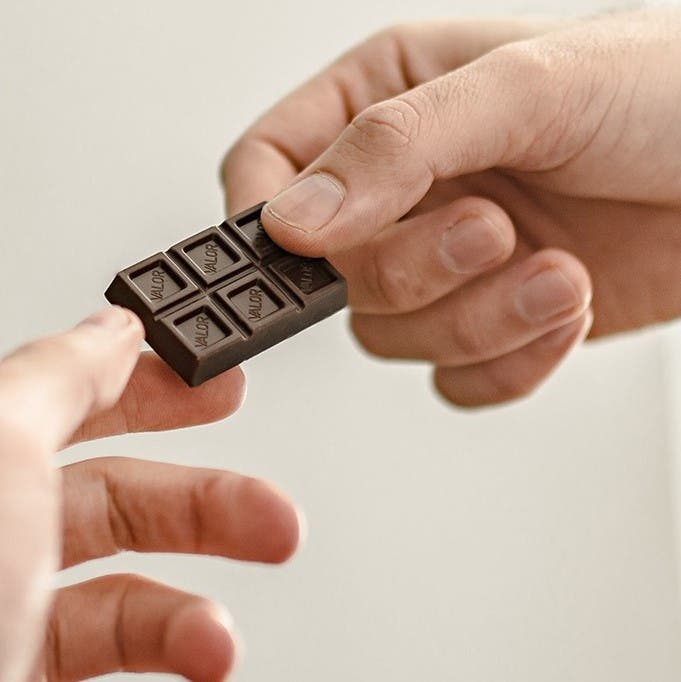 The Costa Blanca-based company has invested €4.5 million this year at its headquarters factory in Villajoyosa as well as at its Ateca plant in Aragon.

Valor says it has recovered financially after the early days of the COVID-19 pandemic and has opened new shops this year in Albacete, Elche, Valencia and two in Benidorm.

The firm now has 39 outlets to reinforce its place as Spain’s top chocolate shop franchise in Spain.

It also bought the Portuguese manufacturer, Chocolates Imperial, in a bid to strengthen the international presence of both brands.

Valor CEO, Pedro Lopez, said: “We are satisfied with the figures reached in this year with the ending of the State of Alarm seeing a return to normal both at work and in leisure.”

Besides Valor’s traditional slabs of chocolate which include a new Black 99% cocoa content bar, the firm has looked to develop healthier options.

That features an 85% sugar-free dark chocolate with chopped almonds.

Snack bars under the Huesitos and Tokke de Valor branding have seen a big rise in purchases in 2021, accounting for almost 15% of the snack bar market share.

They are produced at Valor’s Ateca factory with 3,500 tons of both bars coming off their production lines.

“There are many generations that have grown up with our snacks,” said Pedro Lopez.

“With Huesitos, especially, we have kept traditional buyers but also to rejuvenate the brand to attract younger buyers with products like the new SuperChoc snack or the first Huesitos Chocoleche and Chocoblanco brand bars,” Lopez added.