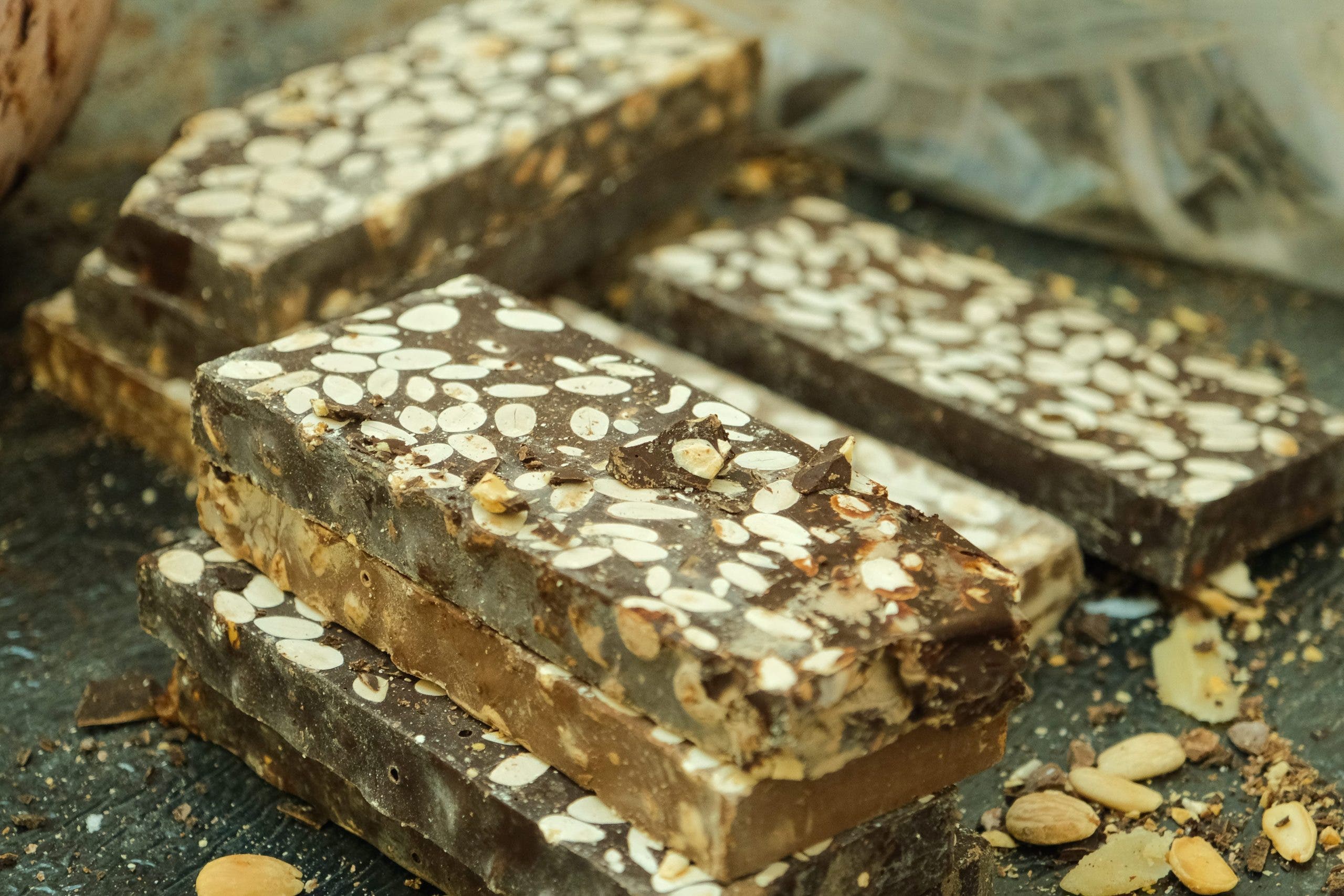 A record-sized Jijona turron will take pride of place at this month’s Alicante Gastronomica fair.

A 35 metre-long nougat turron is the largest to be made in Jijona, regarded as the centre of Spain’s nougat manufacturing.

It will be displayed at the four day event at the Alicante IFA exhibition centre.

The fair runs between September 24 and 27.

The long Jijona turron may be a local record but will fall short of a world-beating 50 metre-long chocolate-based turron displayed outdoors in Madrid before Christmas.

Spanish turron production dates back around 600 years to the Jijona area.

Turron is a nougat confection made up of sugar, honey and egg white, with toasted almonds and other nuts.

It’s then shaped into a rectangular tablet or a round cake.

Jijona turron is not as hard as other versions and the almonds made into a paste resulting in a chewy and sticky turron.

Fair organisers are producing the big turron in tribute to three men.

The four-day Alicante Gastronomica fair will feature over 250 stands along with demonstrations and workshops across two IFA centre exhibition halls.

Plenty of samples will be on offer to visitors, as well as the chance to buy locally-sourced produce.