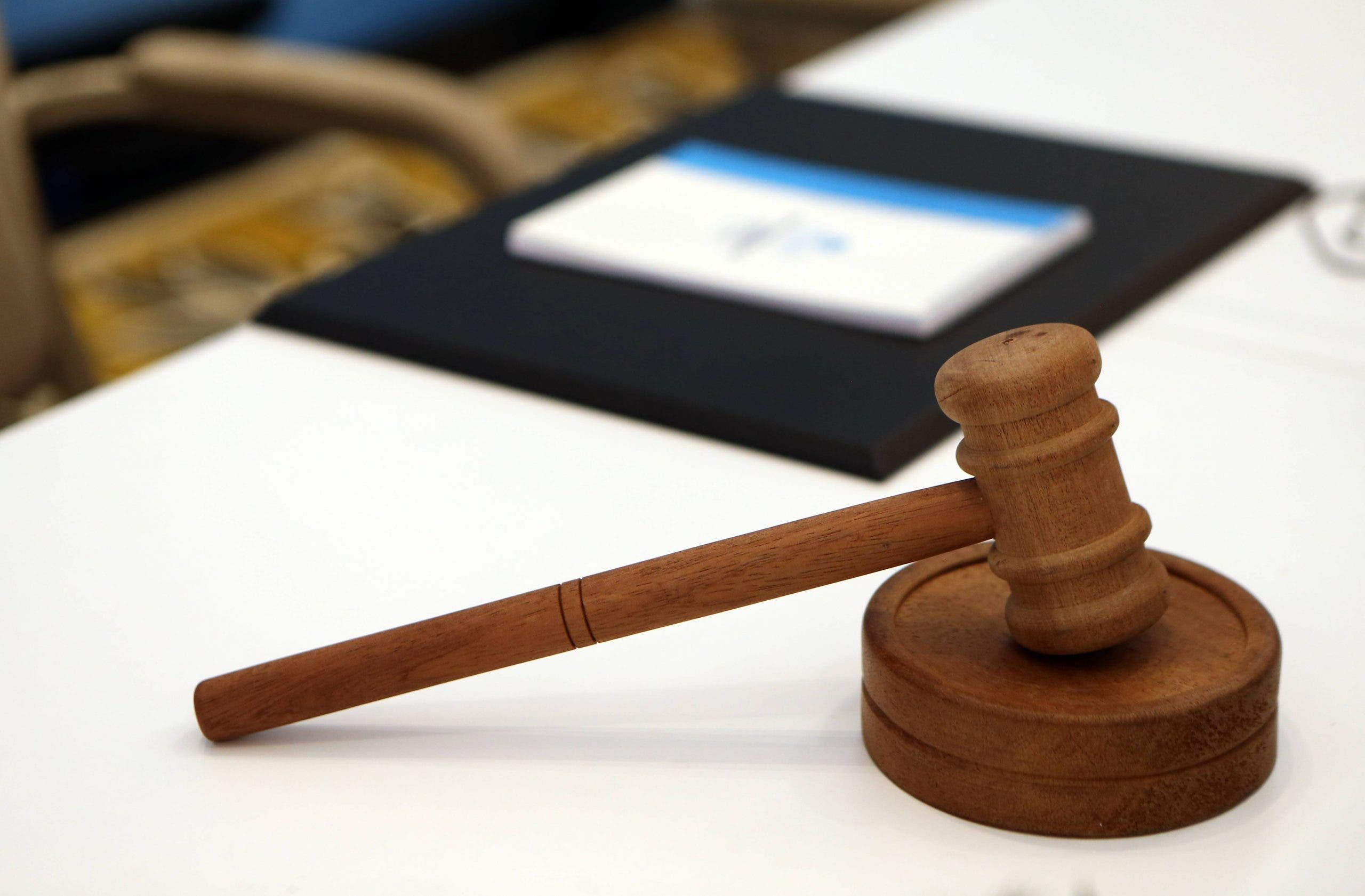 A MAN from Madrid who pretended to be a police officer to groom eight youngsters on social media, has been jailed.

He was arrested in the capital last March after cops identified him as the man who had been posing as a member of the police to contact minors.

After seizing his mobile phone, detectives uncovered numerous conversations across different social platforms where the man had sexual encounters with eight young children, including his own nephew.

When children refused to engage in lewd sexual acts, the man would offer them money or threaten them with violence.