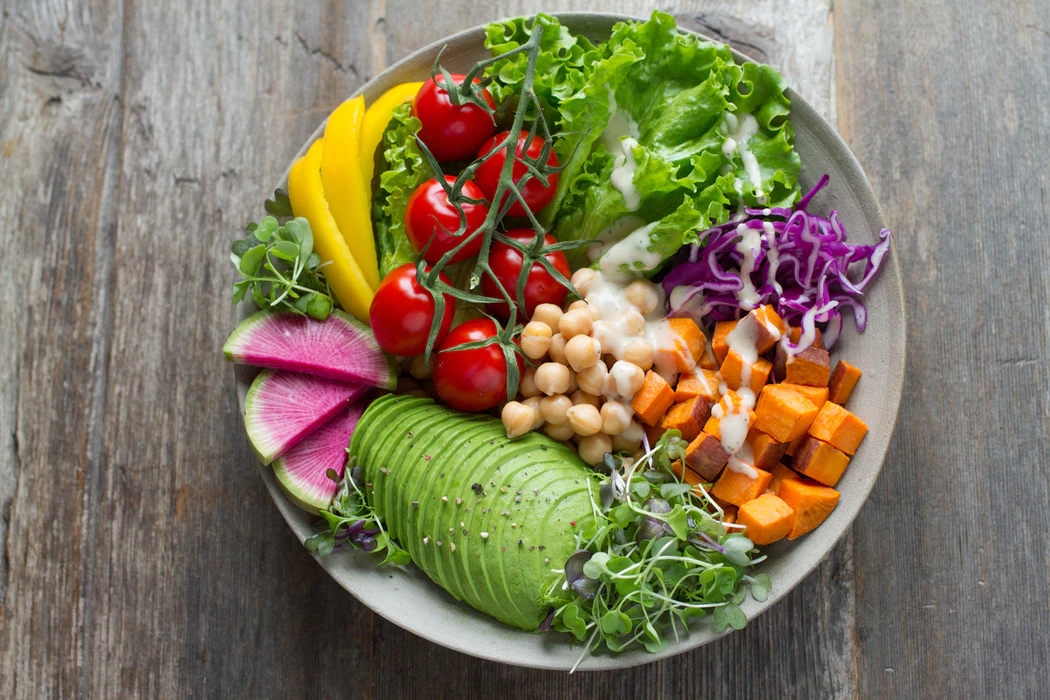 The Gibraltar Health Authority (GHA) said everyone who wants to make a change should set defined goals, draw up an action plan and find support in completing them over the next year.

It follows a recent UK YouGov poll that said the top five annual promises revolve around a healthy lifestyle.

“Physical inactivity, tobacco use and poor nutrition, are increasingly becoming part of today’s lifestyle leading to the rapid rise of diseases such as cancer, diabetes, obesity, hypertension, depression and anxiety,” the GHA said in a statement.

“According to the WHO, 60 to 85% of people in the world lead a sedentary routine so we should all be ready to move for health and to adopt healthy and active lifestyles.”

But while people make real goals to change all that from January 1, eight out of ten of them fail in the first month.

The GHA said that the main reasons for this failure are the lack of a clear goal, no realistic plan to achieve it and the desire not to change a tried and tested routine.

It urged the public to ‘create the proper conditions for success’ to get the most of the ‘fresh start effect’.

And once you do that, the chain effect might be amaze you.

So for example, people who eat fried foot also tend to take lots of salt with it.

But quitting smoking might lead to eating more fruit and vegetables, a UK Department of Health study shows.

So if you’re serious about making it count, the GHA asks people to set realistiic goals.

Rather than try to lose 15kg in one go, go for five kilos a month.

Then decide what you will do to achieve that.

Walk half an hour a day, stop using the car to go to work, or go without a snack.

Get support from friends, family or colleagues to achieve that, perhaps even through social media.

For instance, evidence shows that smokers who get the right support are seven times more likely to quit the habit.