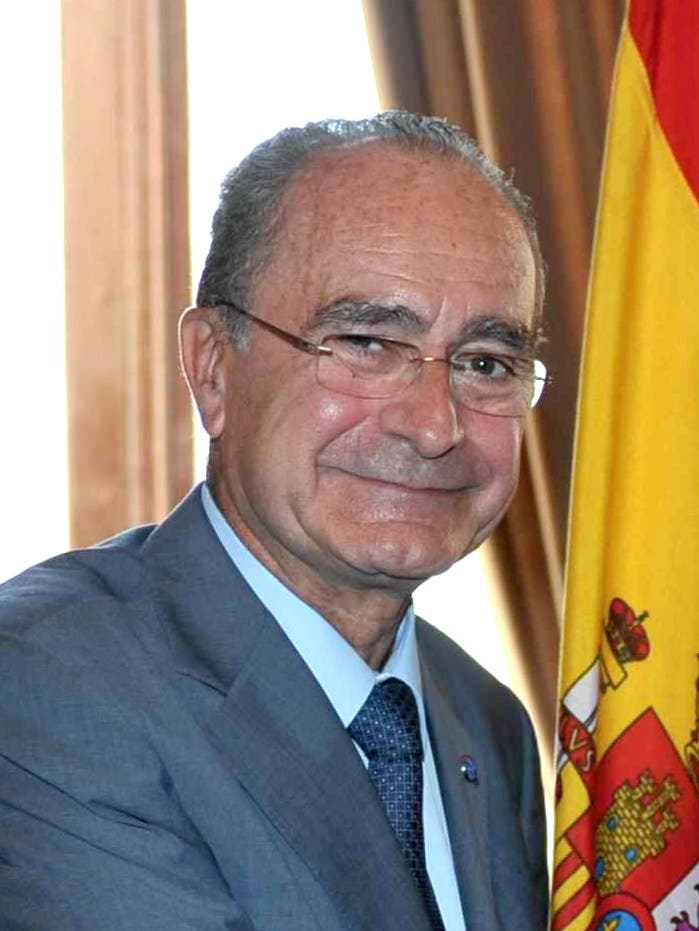 THE Mayor of Malaga, Francisco de la Torre, has received, this Monday August 5, the title of Honorary Officer of the Order of the British Empire (honorary OBE), a distinction awarded by the UK from the hands of its ambassador, Hugh Elliott.

During the private ceremony, De la Torre expressed his ‘gratitude’ for the ‘immense honour’ bestowed on him by the UK Government in awarding him this decoration.

The good relations between Malaga and the UK have been long standing, ever since the 18th century, and, as highlighted by De la Torre, these ‘good connections’ are thanks to the ‘hospitable city’ and not his own merits

“The British community is the most important of all those in our province due to the number of British residents who live permanently in Malaga city and on the Costa del Sol,” the Mayor said.

The British ambassador was equally effusive, pointing out that the most important thing about the mayor wasn’t so much ‘what’ he does to promote the city, rather the ‘way’ in which he does things’, always with ‘utmost respect for everyone.’

Elliot highlighted the ‘proximity, humanity and dedication’ of the Mayor in doing the best for his city, and now for relations between the UK and Malaga, before adding that relations between Malaga and the UK are ‘stronger than ever before’.

In recognition of such valuable services, “the Queen has named Francisco de la Torre Honorary Officer of the Most Excellent Order of the British Empire,” Elliot said just before awarding the medal.