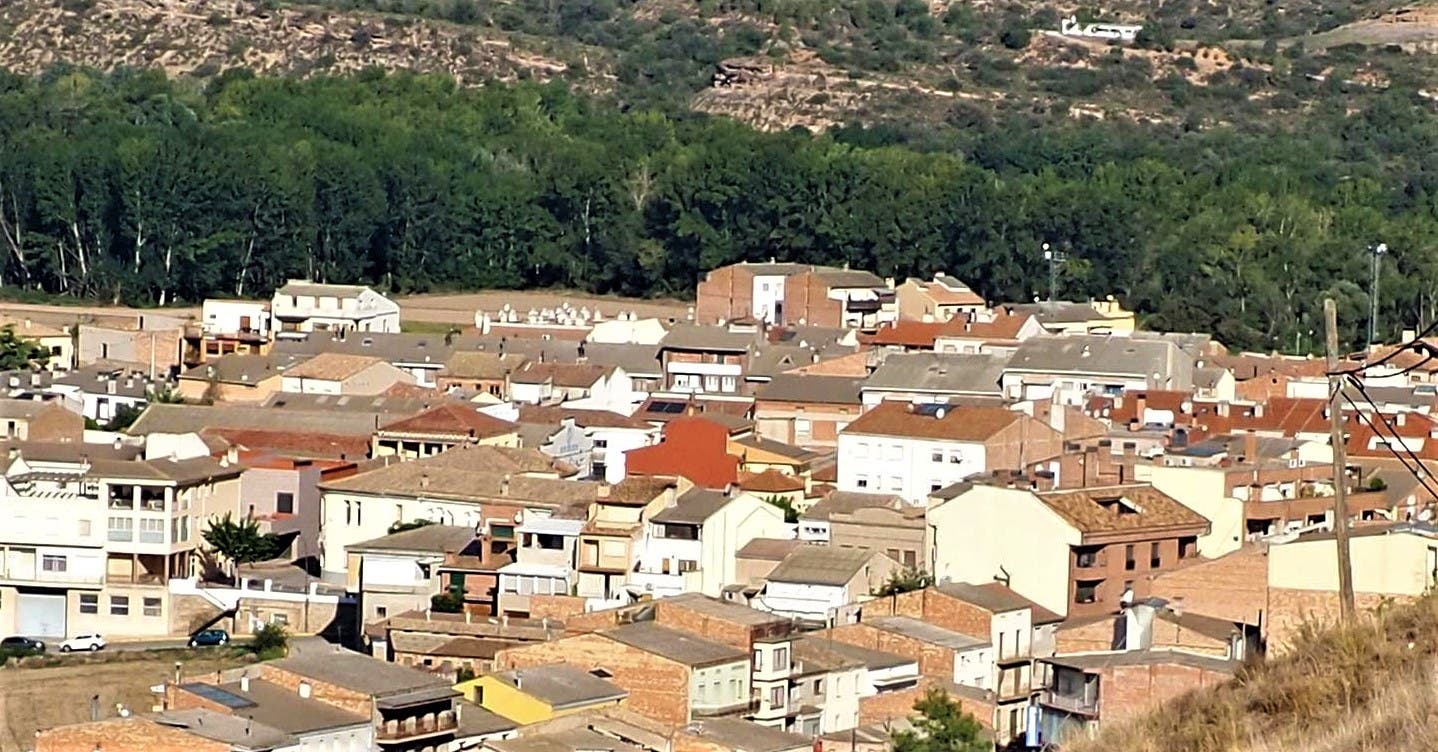 A man poured flammable liquid over his sleeping wife at their Catalunya region flat on Monday and fled the scene.

He was arrested three hours later and charged with attempted murder.

The attack happened at around 4.00 am at a first-floor flat in the main square of Artesa de Segre, Lleida province.

Neighbours alerted authorities of smoke pouring out of the three-storey block.

Six firefighters attended the incident and discovered the woman inside.

She had been sprayed with an incendiary liquid while she was sleeping, causing a fire in the flat.

The fire was extinguished after half-an-hour and the whole block was evacuated as a precaution.

The victim suffered 20% burns- mainly on her face and arms- and was taken to Barcelona’s Vall d’Hebron Hospital.

After her partner was detained close to his home, he was treated for minor injuries at Lleida Hospital.