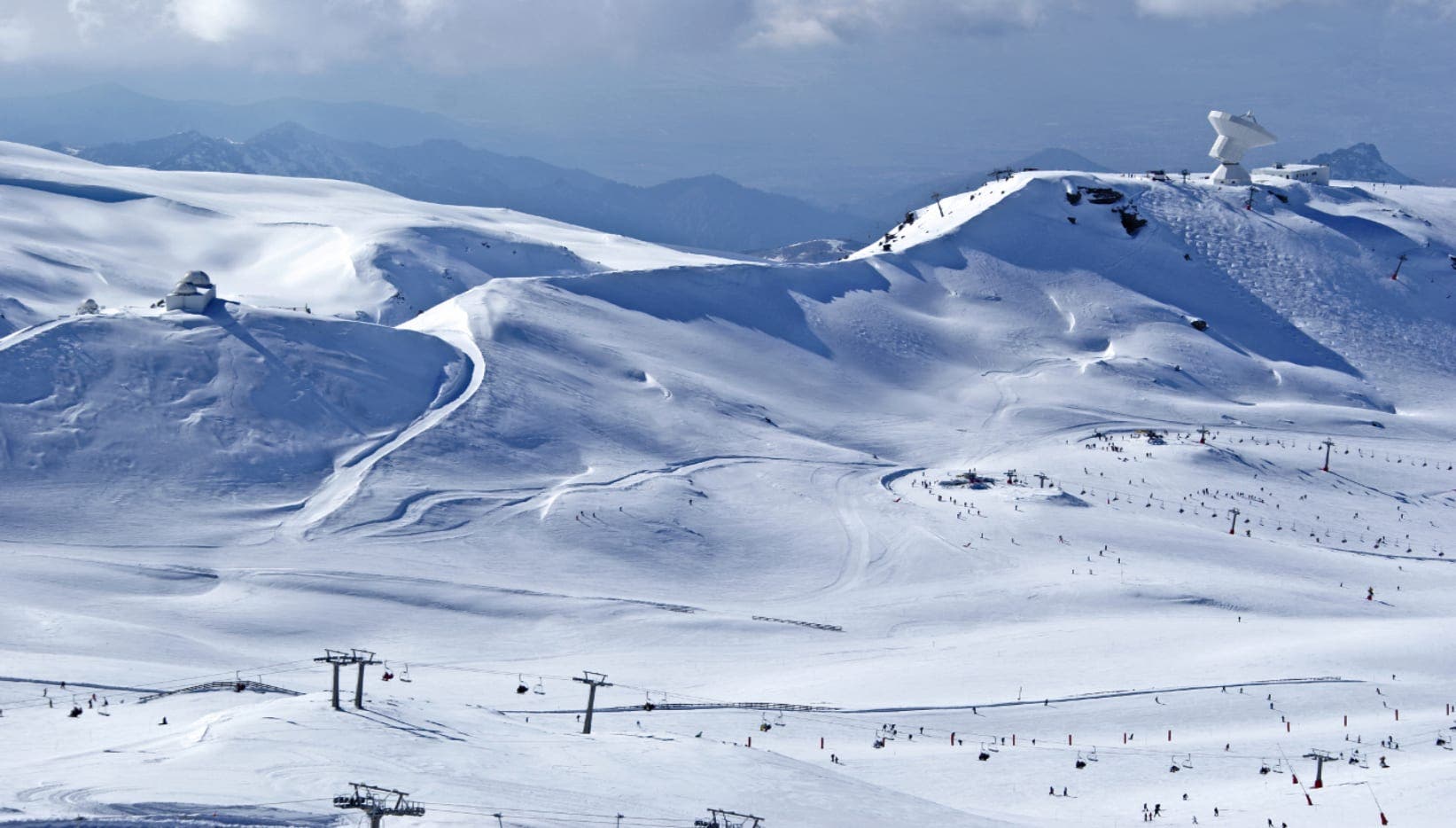 MOUNTAIN rescue teams have recovered the body of a man who fell 200 metres to his death whilst hiking in Granada’s Sierra Nevada.

The tragic incident occurred last Saturday, January 14, in the vicinity of the Veleta peak, in the municipality of Monachil (Granada).

According to the 112 Emergency services, the alert was given at 9am when the victim’s climbing companion, who was unhurt, called the emergency telephone number informing that his companion was unconscious after slipping and falling some 200 metres down the Pico del Veleta— the second highest peak of the Iberian peninsula and of the Sierra Nevada mountain range.

A rescue team was immediately dispatched to the scene of the accident, together with a 061 helicopter. However the emergency services could do nothing to save the life of the victim, whose details have not been disclosed.

Since Saturday morning, six other rescue operations have taken place in Sierra Nevada in a frenetic weekend of ice- and snow-related falls.

Climbers are reminded that in the winter, Sierra Nevada is capped with snow, which means the highest peaks are only accessible to experienced mountaineers or with a guide.