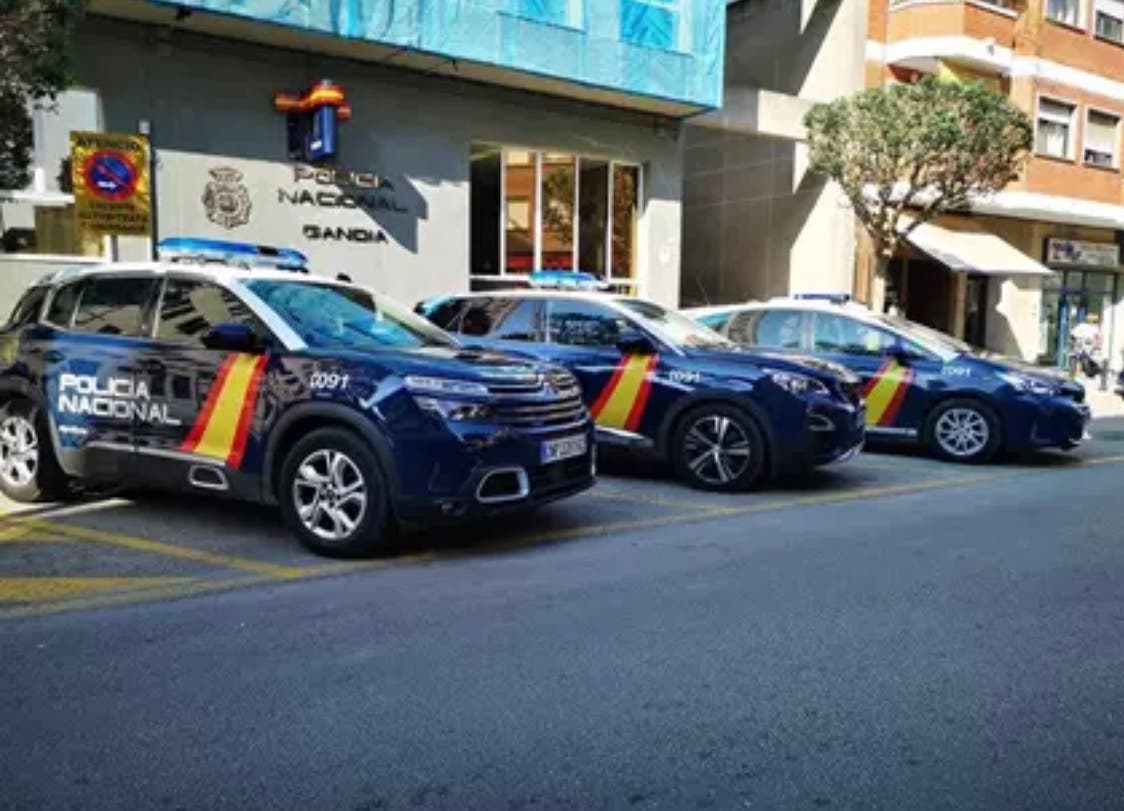 A 56-year-old man has been left severely injured after being shot in the leg in Paterna, Valencia.

The event took place at around 20:45 pm last night (November 21) when the victim was in a furious argument with the accused on the estate where they both lived.

The argument is suggested to have been started after the victim opened a door for a woman who was the accused man’s wife.

The young man then walked home, grabbed his gun, and returned to shoot the victim in the leg. The injured man was rushed to hospital.

Officers arrived at the scene, verified the victim’s story, and began searching the aggressor’s home.

This morning it was reported that officers have located the car that was used by the accused and his wife to escape.

Both of gypsy descent, they have apparently not left the region, and are taking refuge in another part of the city. Police are on a high-alert search for the 30-year-old who has a past criminal record.